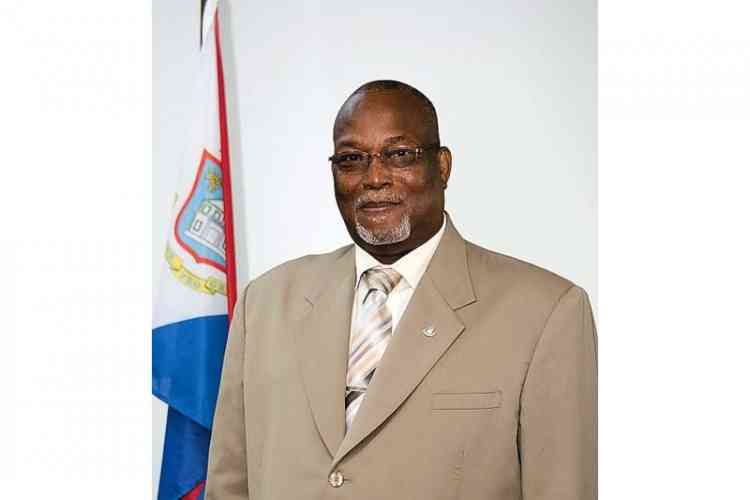 PHILIPSBURG–A General Audit Chamber investigation into the Crime Prevention Fund has revealed “a lack of legal compliance, inadequate financial management, and a Minister of Justice who is not ‘in control.”

As a result, there is a risk that the allocation of funds in 2016, did not occur in keeping with the objective of the Crime Prevention Fund, said the Audit Chamber. The Fund, managed by the sitting Justice Minister of the day, is financed by monies and assets seized from criminals.

The Audit Chamber in the report emphasizes that the information obtained was not drawn up in accordance with relevant regulations and is unaudited. “As a consequence, we cannot unequivocally confirm the size of the fund for fiscal year 2016,” the Audit Chamber said.

Accountability Ordinance. “Our analysis reveals poor compliance with both of the ordinances, which, in large measure contributes to the unsatisfactory financial management of the Fund,” the Audit Chamber pointed out.

Failing to spend money from the Crime Prevention Fund according to the fund’s objectives, constitutes legal non-compliance, and is a violation of the relevant regulations, said the Audit Chamber. “Based on our conclusions, we recommend that the Minister prepares and submits an annual policy plan and financial statement in accordance with the National Ordinance Crime Prevention Fund.”

The Audit Chamber felt that a review of the Crime Prevention Fund was needed, because the

Statement of St. Maarten. Originally, it was the intention to conduct the Quick Scan of the Crime

Prevention Fund using Government’s 2016 Financial Statement. However, that document is still not available and was due in September 2017.

Improved financial management by (among other things) developing proper procedures to ensure accountability is highly recommended by the Audit Chamber. In addition, the Justice Minister needs to ensure that the required quarterly written reports regarding the fund are drafted. These reports must clearly indicate the purpose of expenditures.

In accordance with the audit methodology and protocol, the Audit Chamber provided the Secretary-General of the Ministry of Justice with the opportunity to react to its findings in November 2017. This opportunity is always provided before a report is published.

“It is unfortunate that the Secretary-General did not respond. The draft report was also sent to the Minister of Justice in December 2017. The Minister failed to respond within the time allotted to him,” said the Audit Chamber.

The Audit Chamber’s methodology requires proper due diligence prior to publishing a report, as such then Justice Minister Rafael Boasman (United St. Maarten Party) was granted two deferments based on his request for more time.

“Ultimately, we received the Minister’s reaction a day after the due date, on January 11, 2018. The

Minister has an apparatus of full-time staff within the ministry at his disposal. As such, the excuse that higher than normal work pressure caused the late response, is not persuasive,” said the Audit Chamber.

In addition, the Audit Chamber is concerned about the interest and commitment shown by the (former) Minister and his Ministry given the report’s objective – improving the financial management of the Crime Prevention Fund – and ultimately the functioning of the Ministry.

“Our task is to research and investigate, to highlight areas for improvement and, where necessary, to make recommendations in the benefit of the country. Proper cooperation is an indispensable component for this process to be successful. The level of cooperation provided for this Quick Scan was not optimal,” said the Audit Chamber.

“This is regrettable, particularly because the Minister publicly expressed his intention to fully cooperate with the General Audit Chamber (June 22, 2017). The reality is, sadly, quite different. This is our second investigation at the Ministry of Justice where we have experienced poor cooperation. We remain hopeful that in the future, the Minister of Justice will provide the required level of cooperation,” said the Audit Chamber

The report “Quick Scan: Crime Prevention Fund” is published in both English and Dutch and is available via www.arsxm.org.