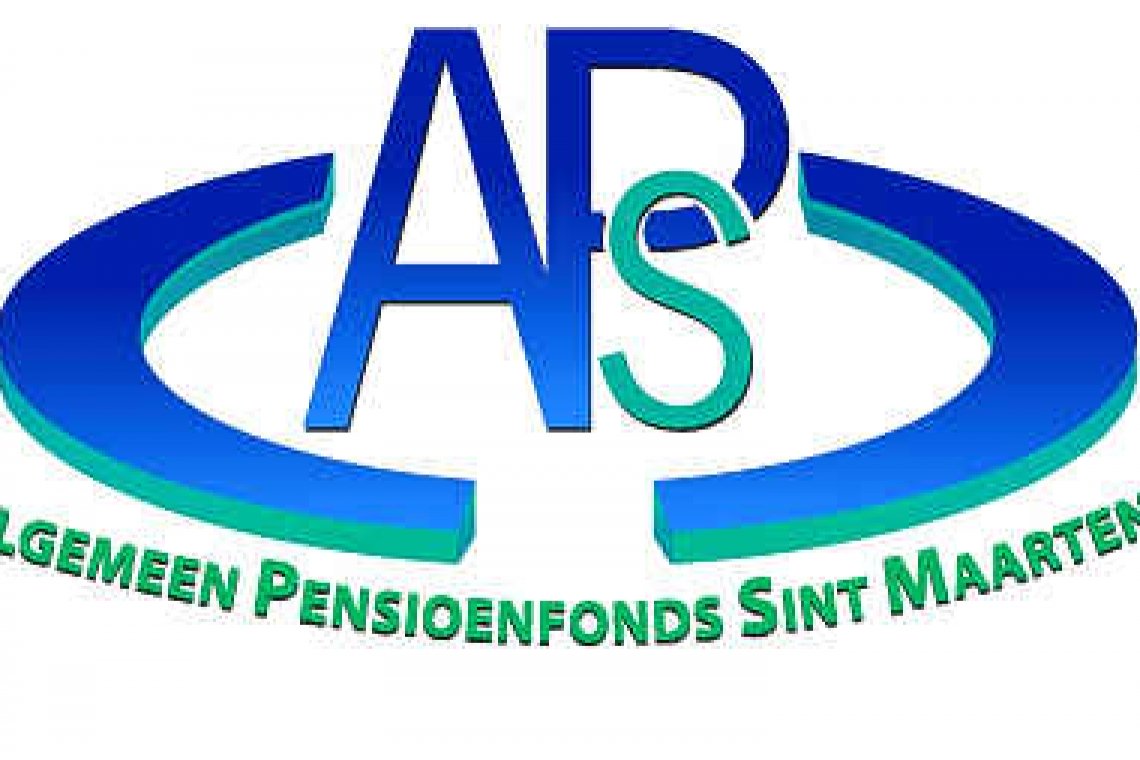 PHILIPSBURG–St. Maarten General Pension Fund APS made insufficient progress in its local investment projects in the last five years, according to a recently published report by the General Audit Chamber.

Target dates shift, expectations are adjusted, and there is no clear substantiation for updated schedules, concluded the Audit Chamber about APS’ projects. The report drew its conclusions from APS’ 2019 financial statements. The report said APS gave a lower priority to a parking facility originally scheduled for 2020, while construction has not started on a planned eco-hotel in Mary’s Fancy. Moreover, development of the new APS headquarters is “still unclear” and the fund provides “a variety of reasons to explain the slow sales of homes at Oryx Hills.”Despite this, the fund’s coverage ratio at the end of 2019 was 103.8 per cent, up from 97.6 per cent in 2018. However, the Audit Chamber said the increase in the fund’s capital remains insufficient to cover general and investment risks.

Parliament increased the pensionable age from 62 to 65 years earlier this year. This gives APS additional options to manage the pension fund in a sound manner, said the Audit Chamber.“If the coverage ratio is not structurally healthy after the implementation of a recovery plan, or if substantial measures must be taken at the expense of fund participants, the General Audit Chamber believes that APS’ functioning cannot be overlooked,” said the Audit Chamber.