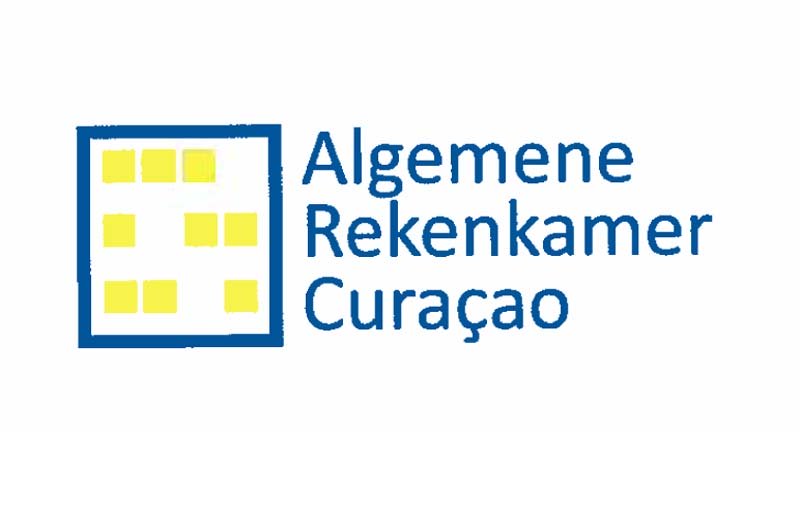 WILLEMSTAD–At four of Curaçao’s nine ministries purchase orders were signed by the respective ministers in 2014 and 2015, which is against the law. Worst offender was the Minister of Social Development, Labour and Wellbeing SOAW, who approved over 8 million Antillean guilders.

The General Audit Chamber investigated the issue and submitted its report to the recently elected Parliament. Based on its findings the chamber concludes that financial commitments were made without the necessary authorisation.

There is also a lack of sufficient internal control. Signature lists were not replaced on time, while the Ministers of SOAW and of Education, Science, Culture and Sports OWCS structurally failed to respect the rule not to spend public funds in that manner.

For the Ministers of Justice and of Health, Environment and Nature GMN the violations were of a more incidental nature. OWCS signed 959 invoices for NAf. 1,273,055 in those two years.

But the SOAW-minister beat them all with 696 invoices totalling NAf. 8,001,719. The secretary-general and the sector director are allowed to sign for up to NAf. 25,000, but in this case the minister signed them all.

Each of the ministers together with the Minister of Finance annually authorise top officials for recurring costs. If others take actions that somehow entail financial commitments the country is not legally bound to such, warned the report, calling for urgent measures to enforce accounting regulations at all ministries.