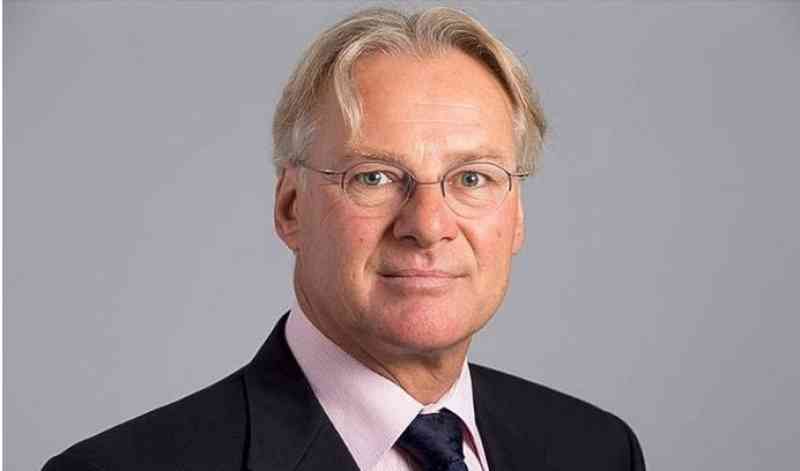 THE HAGUE–The Audit Service of the Dutch government ADR has been requested to carry out an in-depth investigation of the royal allowance that former representative of the Netherlands in Willemstad and current director at the Ministry of Home Affairs and Kingdom Relations Henk Brons received while he barely spent time in Curaçao.

Dutch Minister of Home Affairs and Kingdom Relations Kajsa Ollongren announced this in a letter she sent to the Dutch Parliament on Tuesday in response to a November 16 article on the website of Dutch broadcast company NOS which revealed that Brons received a net reimbursement of more than 40,000 euro for working 18 days in Curaçao, in addition to his generous salary as a top civil servant.

Ollongren, who also wrote the letter on behalf of State Secretary of Home Affairs and Kingdom Relations Raymond Knops, stated that the Audit Service will look into this particular case. ADR has also been asked to come up with recommendations for possible individual agreements in the future as well as the expat system for Home Affairs and Kingdom Relations.

The minister’s letter came a few hours before Member of the Second Chamber of the Dutch Parliament Nevin Özütok of the green left party GroenLinks took the stand during the weekly Question Hour to seek answers from State Secretary Knops on the same issue.

Özütok, whose party is in the opposition benches, was highly critical in her opening salvo. “If you get high enough, you can get away with anything. That counts for the private sector, but as we now know, also for the national government. A director-general Kingdom Relations has received an allowance that royally exceeds the existing regulations. I have a big problem with that.”

The Member of Parliament (MP) accused the Dutch government of being inconsistent. “Many times, on this side of the ocean we say there is a lack of integrity in the Dutch Caribbean islands. Often that is the direct reason for the state secretary to intervene. This requires us to handle with carefulness. I wonder whether that has been so in this case,” she said. She asked the state secretary whether the existing guidelines had been followed and whether he knew about the “deal” with Brons.

Knops said he found it important to establish whether in this case the rules had been applied correctly and with integrity. “We have talked a lot about integrity in the past year. Integrity is universal and applies everywhere, also in the Netherlands.”

The state secretary agreed with Özütok that carefulness was important. “It is of importance that we know exactly what has transpired and whether the rules were applied correctly before drawing any conclusions.” As such, ADR has been requested to investigate as an independent body. “We are taking this very seriously,” he said.

Knops said neither he, nor Minister Ollongren were aware of the financial arrangement for Brons. “But we are responsible. It is interesting to see how the internal checks and balances were applied and whether possible adjustments are needed.” He said he didn’t know of any other similar cases, but he could not exclude either that there weren’t any other cases.

The reason for getting Brons to return to the Netherlands on short notice while being stationed in Curaçao as the Dutch Representative was a valid one, the state secretary explained. There were several urgent issues and government crises in the Kingdom in August 2017. The vacancy left by two top civil servants at the Ministry of Home Affairs and Kingdom Relations BZK needed to be filled with someone who was capable and experienced, Knops said.

The state secretary confirmed that indeed a tailor-made agreement was made with Brons. He said he well understood why the ministry asked this civil servant to return. He said Brons was a person who was available 24/7 and that he has “exceptional qualities.”

Özütok pointed out that the case did not concern a ministry policy worker, but a top civil servant with a very good salary. “I have to conclude that several good deals were made: aside from a deviating allowance, there were also business-class tickets for the couple Brons and a compensation for cost of housing.” The MP announced that once the findings of the Audit Service were in, she would request a debate in Parliament on the matter.