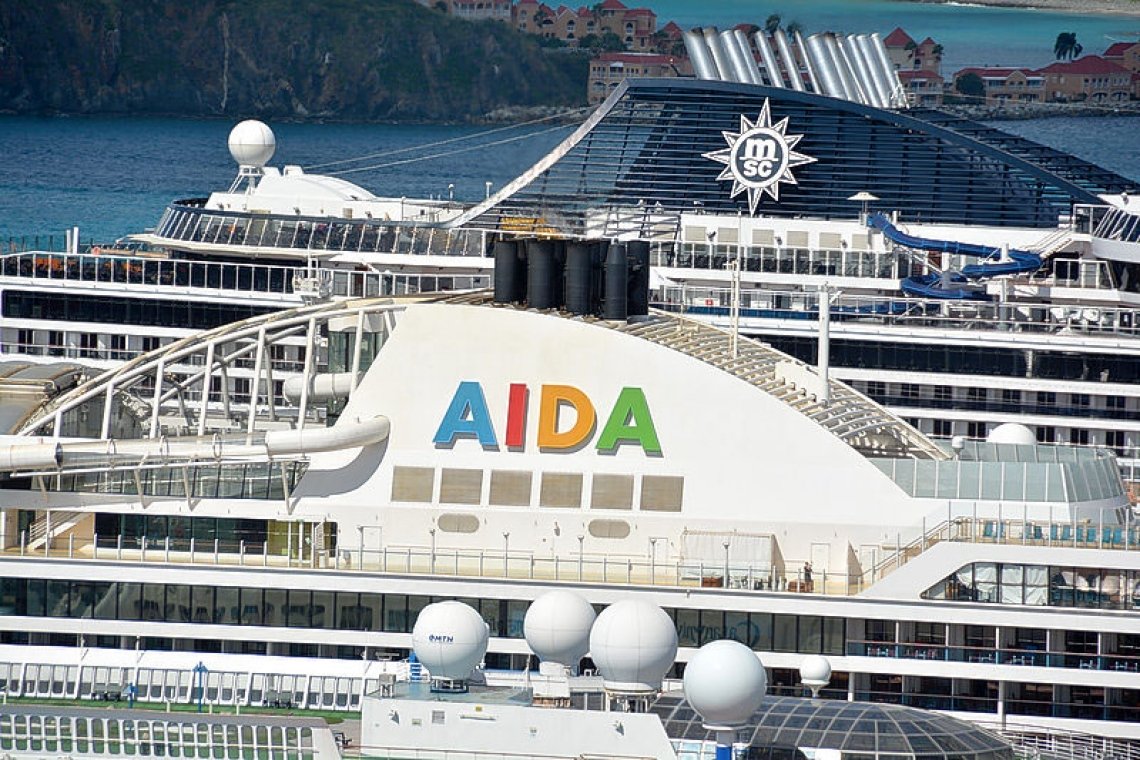 ~We will not put country at risk for money~

PHILIPSBURG–There is no reason to panic as the cruise vessel AIDAperla, which was allowed to dock in St. Maarten Tuesday after being turned away by two other Caribbean destinations over the weekend, poses no Coronavirus threat to the island.

This was the firm assurance given by Health Minister Pamela Gordon-Carty, Prime Minister Silveria Jacobs and a number of other officials during a hastily-called, urgent national address on Tuesday morning.

The urgent national address was convened after reports began circulating that the docking of the vessel puts the local population at risk for the coronavirus, a worldwide health concern currently. Officials said the social media posts created a scare including at Port St. Maarten, where measures had to be taken for taxi drivers to inform storeowners that the manifest of the ship was received and seen, and that there was no threat of the virus for the island.

Authorities assured that the necessary protocols had been followed with the ship informing the country sufficiently in advance of the ill persons on board and providing its manifest. Locally authorities together made the decision to allow the vessel to dock as there had been no risk to the population.

Jacobs minced no words in cautioning against the spreading of false information which she said can affect the country negatively.

“It is irresponsible of persons, understanding the repercussions for the country, to be spreading false rumours,” Jacobs said. “We saw a similar situation in Anguilla. People have to realise that this has a detrimental effect. We will not put the country at risk for money.”

The prime minister noted that the update she had received just before Tuesday’s national address was that when the vessel was turned away from St. Lucia many more persons had been ill and St Lucia would not have been able to handle it had this become necessary, although the ill persons would have remained aboard the vessel.

“At that time, it was never indicated that it was the Corona virus. This is the flu season. From November to February, we see an increase in upper respiratory illness. It is also high season, so with every visitor who comes with a cough, they bring the cough to St. Maarten.”

She advised the public to follow proper hygiene practices and if very ill to remain at home.

Jacobs said there had been reports of some passengers at Princess Juliana International Airport (PJIA) with face masks on. She said unfortunately some persons of Asian descent are being discriminated against due to the virus threat, and some persons chose to wear masks not because they have the virus. She said also that persons in China, way before the current strain of the coronavirus became a health threat, have been wearing face masks to protect themselves from heavy smog in their country.