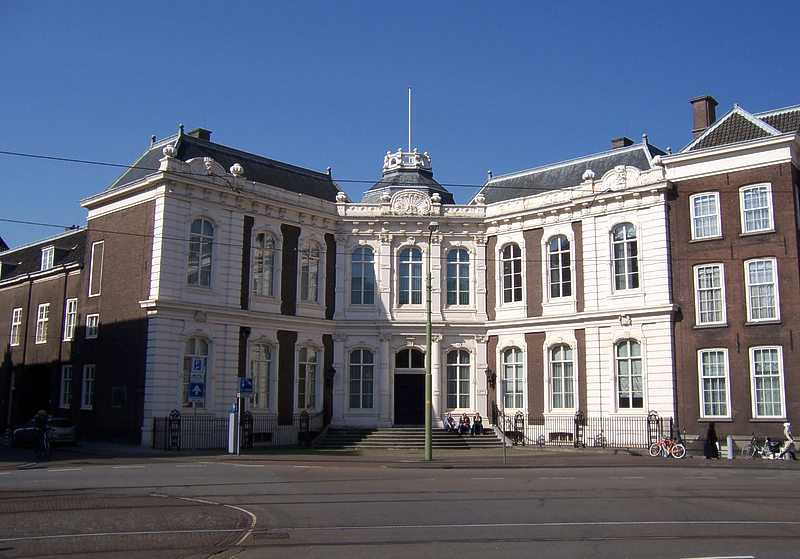 THE HAGUE–Autonomy provides the Dutch Caribbean countries the tools to tackle social issues in the manner that they wish to do so. However, autonomy is “not meant to do nothing when the essential values of the constitutional relation are at stake.”

This was one of the conclusions in the 2016 annual report of the Council of State (Raad van State) published on Thursday. As is customary in this yearly report, the Council dedicated some attention to the Dutch Kingdom.

The Council referred to the various studies and reports drafted for Aruba, Curaçao and St. Maarten, in which the “vulnerabilities of the state of law and solid government administration were identified.” Specifically mentioned were the 2011 report of the Dutch Scientific Research and Documentation Centre (WODC) on Aruba, and the 2015 Transparency International reports on Curaçao and St. Maarten.

In the Council’s opinion, it has been taking “too long” for these reports to be executed “in the interest of integrity and the legal protection of the citizens on the islands.” However, often the discussions on these issues get jammed in differences of opinion on responsibilities and competencies, it was added.

According to the Council, continuous constitutional discussions on the varying options, from a Kingdom island to a commonwealth, are “unrealistic options.” “They are mostly proof of incapability to treat each other and the existing relations in a wise manner and to make the best of that.”

One of the advices that the Council rendered in 2016 in relation to the Kingdom, regarded the proposed amendment by Aruba Member of Parliament Andin Bikker to adapt the Kingdom Charter in order to grant the individual Members of the Parliaments (MPs) of Aruba, Curaçao and St. Maarten the so-called right of initiative, meaning that like the Second Chamber of the Dutch Parliament, they too can submit initiative Kingdom law proposals.

The Council pointed out that there were other options within the Charter to strengthen the parliamentary competencies, such as the granting of the right of initiative to the Parliaments of Aruba, Curaçao and St. Maarten as an entity, instead of the individual MPs. If the Charter were to be adapted, it would make more sense to create a Kingdom Parliament, but this would be highly difficult to achieve with the different viewpoints within the Kingdom.

The Council lamented that the political-governmental relations between the partners in the Kingdom “unfortunately” did not improve substantially in 2016. The Council again emphasized the need for a “full-fledged and adequate” Dispute Regulation (geschillenregeling), which could contribute to improving the relations.

Member of the Council of State for the Kingdom Mito Croes of Aruba left the Council on June 1, 2016. Unfortunately, Croes died two months later. With Croes’ departure, the Dutch Caribbean countries have no more representation in the Council.

Fact is that the islands have not had representation in the Council for the past several years, except for former Governor Frits Goedgedrag, who is a part-time member of the advisory division of the Council of State. It is up to the Dutch Caribbean countries to nominate persons to serve on the Council of State for the Kingdom.

The Council mentioned the positive cooperation with the Joint Court of Justice of Aruba, Curaçao and St. Maarten, and of Bonaire, St. Eustatius and Saba. A number of members of the Council of State are substitute members of the Court, a personnel cooperation that ensures that there is unity in the administrative law within the Kingdom.