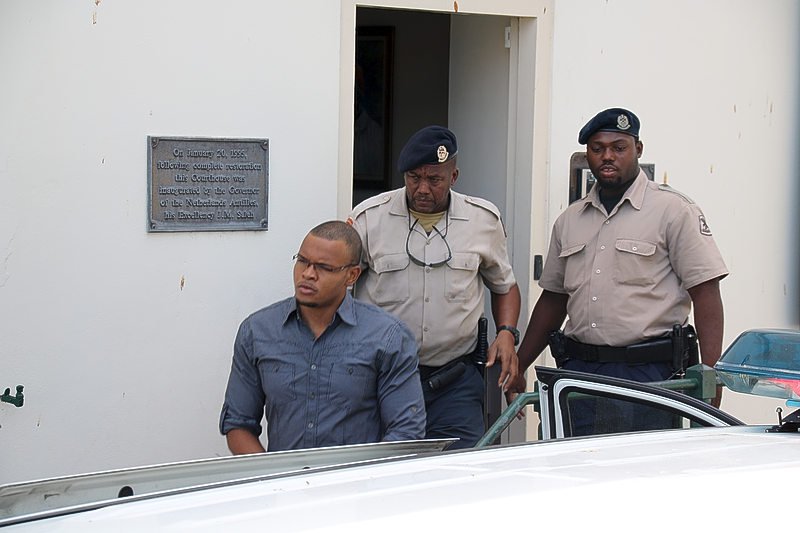 PHILIPSBURG–The Joint Court of Justice postponed on Thursday the appeal case of Nikerson Boireau. His lawyer Jairo Bloem informed the Court via e-mail that he was sick and could not attend the proceedings and represent his client. The case was postponed to October 5.

Boireau was sentenced on June 17, 2015, to 12 years in prison for the death of a two-year-old boy who was entrusted to his care on August 27, 2014. The Judge found it proven that Boireau had been responsible for the child’s death.

The defendant had taken the child’s lifeless body to the Emergency Room at St. Maarten Medical Center (SMMC) around 2:30pm that day. According to medical doctors, the child was already dead when he was brought in and attempts at resuscitation proved futile. The child’s heart had stopped, he had stopped breathing and his pupils were no longer responding.

Paediatrician Dr. Pieter Offringa deemed the circumstances under which the child was brought to the hospital suspicious, which led him to file a report with the Prosecutor’s Office.

The child’s mother, who had been in a relationship with the defendant since May 2014, said she had left her child with the defendant while she had gone to work, as there had been no health issue. Only a few hours later, Boireau took the child to hospital from his home in Cole Bay, as the toddler, according to him, was suffering from convulsions.

“I saw my son for the last time around 1:00pm. Bobby Boireau then took my son with him. When I left D’Jahneiro with Bobby he was in good health,” the mother had told the police.

“When I took D’Jahneiro to my home there was nobody else at my home. Later I heard D’Jahneiro crying. I took him to the hospital. When I got there he was not breathing. He wasn’t moving. He was just lifeless in my hand,” the defendant had stated.

Experts at the Netherlands Forensic Institute arrived at the conclusion that the child had been killed by manual strangulation. Several bruises were found in the soft tissue surrounding the child’s left neck artery. These conclusions were supported by the Department of Forensic Medicine of Leuven University in Belgium.

The defendant also had stated that the child was healthy that day. “He was acting normal. There was no one else home during the time D’Jahneiro was at my home that day,” he had said.

All this led the Court to the conclusion that Boireau had been responsible for the child’s death by strangulation.