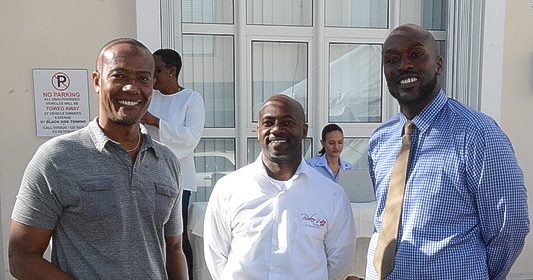 PHILIPSBURG–St. Maarten Chamber of Commerce and Industry (COCI) held its annual election for the small-business representative on the board on Thursday. Vice-President Anastacio Baker was re-elected to the board.

There were 222 votes cast, with one invalid vote. Baker received 130 votes, Edsel Gumbs 45 and Neil Henderson 46. One-third of votes were cast at the Simpson Bay location and the remaining at the Philipsburg location. Representatives of registered businesses presented their valid identification cards to vote for their preferred candidate.

No election was held for the two representatives of the large business sector because only two persons – Charlise Philips and Peggy Ann Brandon – were nominated for the two vacant seats. They will automatically be on the board.

The Chamber thanked businesses for coming out to vote in the election.