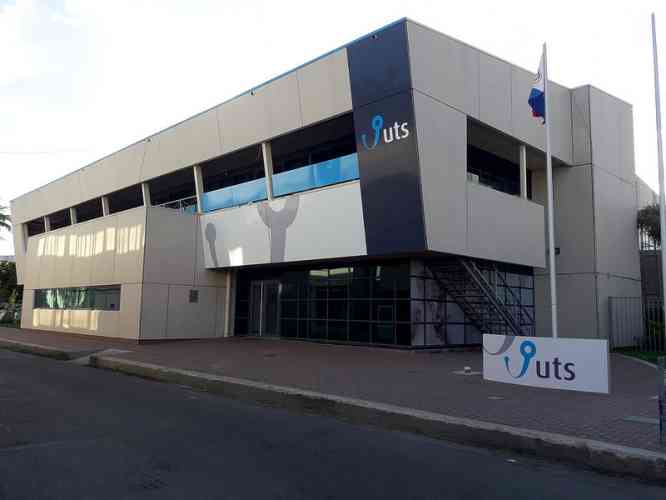 THE HAGUE–The General Audit Chamber of Curaçao may not launch an investigation into the policies of telecommunications company UTS, the High Court of the Netherlands ruled Friday.

The Parliament of Curaçao adopted a motion in December 2014 in which it requested that Audit Chamber start a thorough investigation into UTS’ policies. The reason for this request was various negative media reports about the telecommunications company’s functioning. In the motion, parliament requested an investigation into UTS’ and its sister companies’ policies from 2010.

The Audit Chamber decided to follow up on the motion to launch an investigation into the policies of the UTS Board of Directors, the Supervisory Board and the General Meeting of Shareholders of UTS N.V. and its sister companies.

The High Court on Friday rejected the appeal filed against this decision by Country Curaçao, which means that the ban has now been imposed indefinitely.

The High Court arrived at its conclusion in stating that it is the Audit Chamber’s task to control the management of public funds. Being a private company, UTS does not manage any public funds.

However, Curaçao owns an 87.5 per cent majority of UTS shares. The other 12.5 per cent of shares is owned by Country St. Maarten.

As these shares do belong to the public domain, UTS is obligated to provide the Audit Chamber with information, based on the National Ordinance General Audit Chamber Curaçao, the High Court ruled. This concerns information that may be relevant to the audit of Curaçao’s shareholder’s rights in the telecommunications company.

An investigation into the policy of UTS itself is not legally possible. The national ordinance does not give the Audit Chamber the power to investigate this, the High Court stated in the verdict.

In a first reaction, UTS director Paul de Geus said he had mixed feelings about the Supreme Court’s judgment. “On the one hand, we are satisfied. We have stated from the beginning that we have no problem with an investigation by anyone. But it has to go according to the rules. The Courts have now stated three times that we were right. We regret that it had to come to this. It is disappointing that an organisation such as the Audit Chamber had to experience this, but in the end, we were right,” he told Amigoe.

In a reaction, Minister of Transportation and Spatial Planning Zita Jesus-Leito stressed that if there is still a desire for an investigation into UTS by the Audit Chamber, the initiative would now have to come from legislators to do something about it.

At the moment there is such a process. When the government initially indicated it did not agree to submit this matter to the Supreme Court, the MFF faction in Parliament decided to come up with the initiative to propose an amendment to the national ordinance.

MFF’s draft law would enable the Audit Chamber to investigate “all legal entities, partnerships and natural persons who in one way or another enjoy special benefits from the government, at the expense of the Country’s coffers.” According to MFF, these are entities that not only receive subsidy from the government, but also reap rewards from tax benefits.