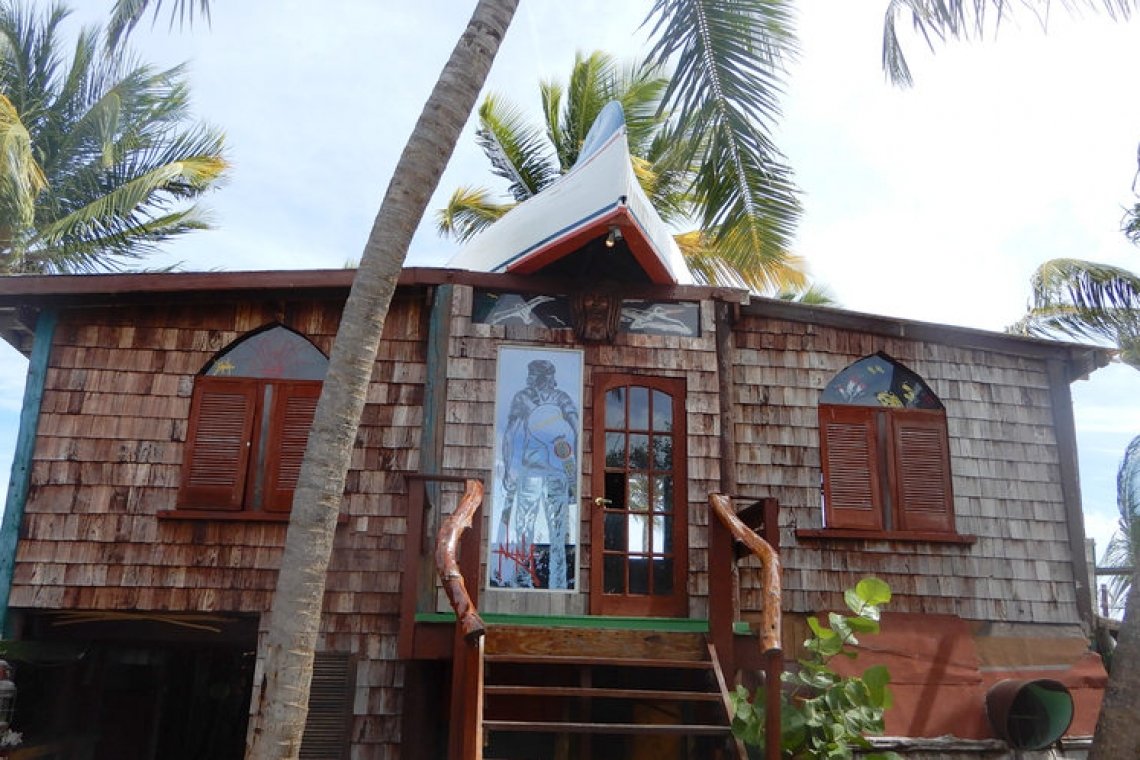 Banx said he listened to feedback from his faithful annual attendees and will open the gates and start the show earlier this year with the music starting at 6:30pm instead of 8:00pm.

Friday evening will open with a mix of local deejays, Earthlight and band Rough Edge, and a bonfire on the beach side, and then transition to the main stage. Featured on the main stage will be singer Omalie 360 and his band from Anguilla, guest performer Diana King from Jamaica, and Omari Banks who will take the show to the end of the evening. King is a singer and songwriter who performs a mixture of reggae fusion and dancehall.

Saturday evening activities will follow the same format, with Mystic Vibes performing beachside prior to the activities transitioning to the main stage. Singer Betty V and her band from St. Martin will open the show, followed by Bankie Banx and his Big Mike McGuire band, ending with the Big Mountain Band from the United States.

Banx said, “Sunday’s format is brand new. We are putting main headliner Ken Boothe on stage at 2:00 in the afternoon so that all those people who want to see him but don’t want to wait until 10:00pm can come out to see him.” Boothe, a Jamaican vocalist, has achieved international recognition from both reggae and mainstream audiences. There will be an all-inclusive picnic costing US $45 that will include a sit-down buffet lunch and a drink. This event will be preceded by DJ Sugar starting at 11:30am followed by Boss and the Horsepower band. Banx said, “We are keeping it old school, real and with style.”

Banx said that everyone coming to Moonsplash by boat should be aware that the Government of Anguilla has waived all boat berthing charges for the Moonsplash activities.