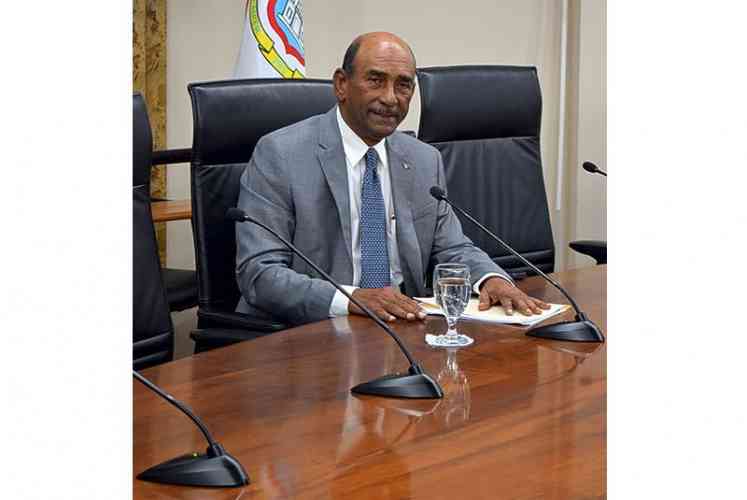 PHILIPSBURG–Thanks to the intervention of Finance Minister Richard Gibson, banks in the country have raised the percentage of a person’s income they are allowed to take into consideration when granting loans.

Gibson said he had approached the banks and engaged in talks with them regarding the restriction whereby banks take into account 37 per cent of a person’s income when considering him or her them for a loan.

“We have spoken to the Central Bank of Curaçao and St. Maarten and they have raised the level from 37 to 55 per cent of your income so that people no longer will be restricted under that amount of 55 per cent. That is in place,” Gibson told Members of Parliament during the continuation of a meeting of the Central Committee of Parliament dealing with Government finances on Wednesday.