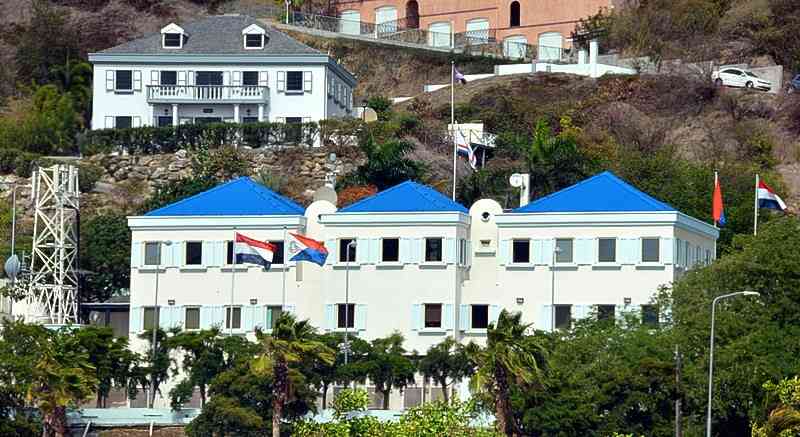 Arduin and Beaujon will research the possibilities for the formation of a new government for the country that is supported by the broadest possible majority in Parliament. They are to their report to the Governor by Monday, March 12.
A new government has to be formed following Monday’s snap elections that resulted in no party achieving the full mandate of eight seats in Parliament to govern on their own. The two informateurs have been requested by the governor to involve all stakeholders in the information process.
They are to include in their research an inventory of the policy plans of the parties, and particularly their vision on sustainable reconstruction of the country with priority for critical infrastructure, the tourism sector, social infrastructure, law enforcement and public finances.
The parties’ stance on cooperation with the Netherlands, particularly the agreements made with the Dutch Government and the World Bank in connection with the reconstruction fund is to be looked at by Arduin and Beaujon.
How the parties envision preparing the country for the upcoming hurricane season, finding a sustainable and durable solution for the landfill and the problems of waste management as well as the role of social partners in the reconstruction process are topics the duo is to research.
The informateurs’ appointment resulted from consultations the Governor held between February 27 and March 1 with leaders of the United Democrats (seven seats in Parliament), National Alliance (five seats), United St. Maarten Party (two seats) and Sint Maarten Christian Party (one seat), the chairwoman of Parliament, the vice chairwoman of the Council of Advice and chairman of the Central Voting Bureau.