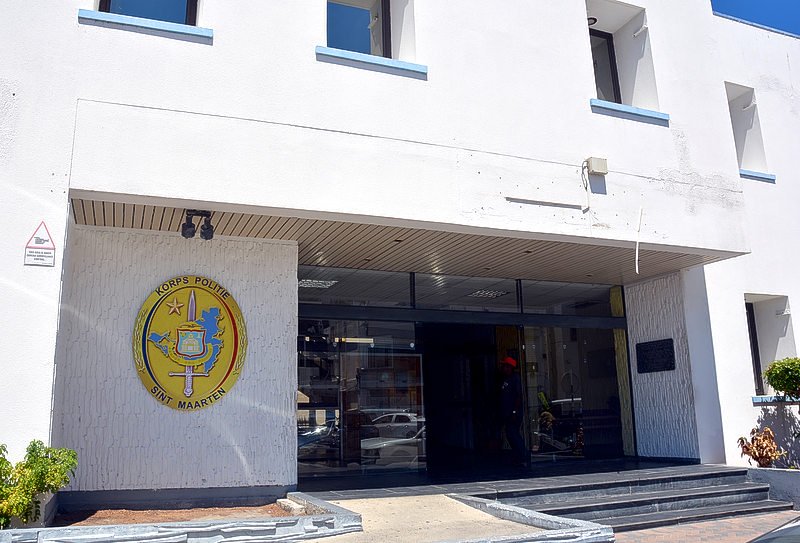 PHILIPSBURG–A young man S.M.L. turned himself in at the Philipsburg police station on Thursday morning for having shot and killed teenager M.S. (17) near the basketball courts in Belvedere on Tuesday night.

A lawyer accompanied L. to the police station. He was arrested without incident and has been incarcerated as police continue their investigation into the fatal shooting.

L. allegedly had a disagreement with S. He then pulled out a firearm and shot S., mortally wounding him. He fled the scene afterwards.