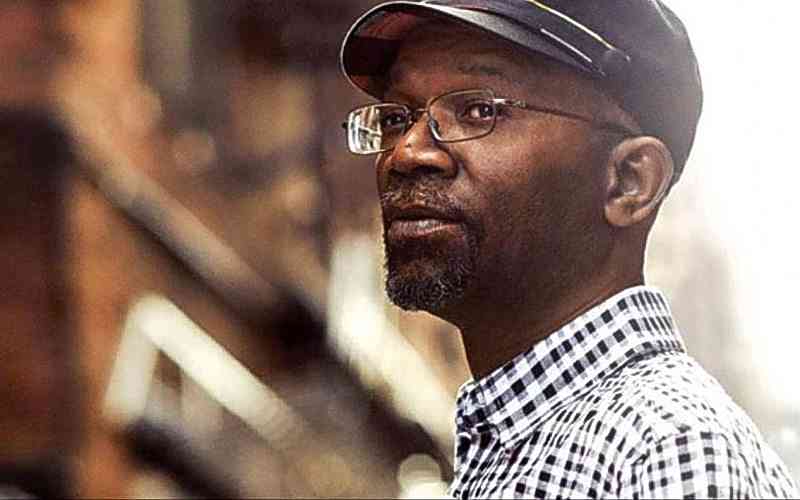 POND ISLAND–St. Maarten Carnival Development Foundation (SCDF) is hosting five international-level concerts for Carnival 2019. Of the five, the foundation admits that the One Love Reggae Concert holds a special place in the hearts of its members, and this year the one-two punch of legendary reggae star Beres Hammond and dancehall superstar Popcaan is expected to once again thrill concertgoers.

The One Love Reggae Concert, a DeWar’s production, will be held at Carnival Village on Saturday, May 4, with the two major headliners, supported by local reggae bands and entertainers.

“Beres and Popcaan are two big artistes perfect for the 50th anniversary of Carnival. Beres is legendary and Popcaan is blowing up right now. Different generations, different flavours. It should make for a very impressive night,” SCDF President Alston Lourens said.

Lourens said SCDF is putting together a “great” line-up of local acts and possibly another surprise to complement Beres and Popcaan, which will be released at a later date.

Do not be deceived by Beres Hammond’s cool profile. The playful smile, the unassuming demeanour, the beard, the cap and the spectacles might lull you into forgetting that you’re in the presence of an awesome musical talent, Jamaica’s greatest practising singer/songwriter.

Beres remains cool, although he knows that he is one of a handful of people responsible for maintaining a mighty legacy of soulful reggae music.

“Father, bless me with a song,” he pleads on the last cut of his latest album “Music Is Life,” “to make the whole world sing along. Regardless of the race, regardless of the taste.”

Beres’ sophisticated musical taste is well-suited to translate easily across cultural divides, yet the international reggae masses have remained his most loyal fan base.

Popcaan is a Jamaican dancehall artiste, singer and songwriter from the parish of St. Thomas. In 2008, he joined Vybz Kartel’s Gaza Music Empire. In 2010, he released his breakthrough international hit “Clarks” with Kartel, an ode to the popular shoe brand.

Advance tickets for the One Love Reggae Concert cost US $35, with a higher price at the gate.