Home Go SXM BES Air does not qualify for a permit, says Knops | THE... 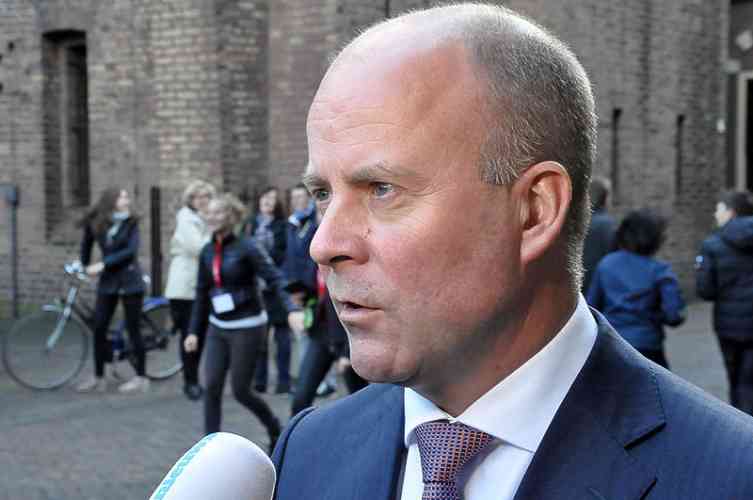 THE HAGUE–According to Dutch State Secretary of Home Affairs and Kingdom Relations Raymond Knops, the airline BES Air does not qualify to execute flights to Bonaire, St. Eustatius and Saba.

Knops sent a reaction to the Permanent Committee for Kingdom Relations of the Second Chamber of the Dutch Parliament on Wednesday. The committee had requested a response to a letter BES Air Chief Executive Officer (CEO) Wim Hesselink had sent to the Second Chamber in December last year.

Knops stated that he was aware of Hesselink’s wish to connect the three Caribbean Netherlands islands by air with his company. “In order to start up, BES Air requires an operational permit from the Living Environment and Transport Inspectorate ILT. Mr. Hesselink has been talking to the ILT for quite a while.”

Knops said that in the ILT’s opinion, no operational permit can be issued to BES Air under the current legislation due to the lack of an air operators certificate (AOC) and the fact that the airline is not in compliance with the existing regulation which requires the airline to have aircraft.

In a reaction to The Daily Herald, Hesselink said Knops’ response was old news, as he already had permission of French authorities to operate from St. Martin’s Grand Case Airport. Hesselink said he has a German AOC, so in that sense Knops’ information was incorrect as well.

Hesselink said the only thing he requested from the Dutch government was to issue a bank guarantee. According to Hesselink, the Netherlands Enterprise Agency RVO.nl has already issued a guarantee that covers 50 per cent of the amount he needs to start up the airline. He asked the Dutch government to provide an additional guarantee to a Dutch commercial bank.

In his letter to the Second Chamber, Knops also addressed the issue of accomplishing better connectivity between St. Maarten, St. Eustatius and Saba, and between Bonaire and Curaçao. He noted that a connectivity research report had been published recently which gave an indication of the developments, the public interests and the possibilities for (air) transport in the Dutch Caribbean.

Knops said Minister of Infrastructure and Water Management Cora van Nieuwenhuizen together with the Dutch Caribbean countries and the public entities Bonaire, St. Eustatius and Saba would explore the options to improve the connectivity between the three Windward Islands, and between Bonaire and Curaçao.