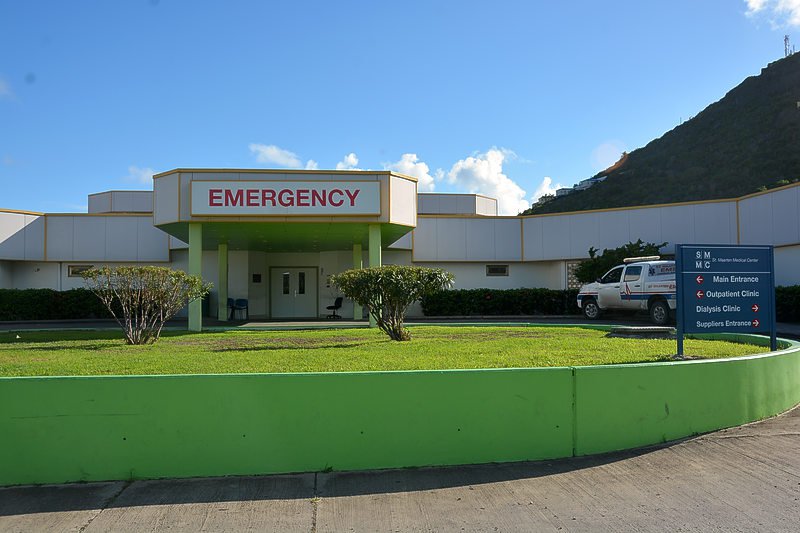 CAY HILL–Inspector General at the Inspectorate of Public Health Dr. Earl Best is expected to wrap up his investigation into the credentials and work history of Anaesthesiologist Dr. Andriy Danyltsiv by today, Tuesday.

Health Minister Emil Lee has not responded to questions from The Daily Herald for a comment on the matter. Danyltsiv continues to perform work at St. Maarten Medical Center (SMMC) despite an instruction from Best that his employment be “put on hold” pending further checks into his recent work history.

“Give the Inspectorate some time to do its investigation to make sure that he (Danyltsiv) is qualified so that the community is safe,” Best told this newspaper last night, adding that the investigation should be wrapped up by today.

Asked for his comments on SMMC not complying with the Inspectorate’s instruction to put Danyltsiv’s employment on hold as the investigation is in progress, Best said: “The hospital did not comply and we will investigate that further too.”

Danyltsiv began working at SMMC on May 15, based on a Ministerial Decree that had been issued for his employment in St. Maarten. The Inspectorate recently requested that his employment be put on hold.

SMMC said on Sunday that it continues to make use of Danyltsiv’s services under supervision of its senior anaesthesiologist pending the further inquiry by the Inspectorate with the knowledge that he has an official licence issued by Lee which has not been withdrawn by the Minister.

SMMC said it conducts routine reference checks for every viable local or foreign candidate applying for medical specialist positions at the institution. These checks, SMMC added, are conducted according to SMMC policies and requirements laid down in the laws of St. Maarten.

The law requires that the Minister of Health issue a signed Ministerial Decree for medical specialists to work in St. Maarten. To obtain a Ministerial Decree the Department of Education examines a candidate’s educational background to determine if the candidate is qualified for that specific field of medicine for which employment is requested, comparable or equivalent to the European or American standards.

Based on these evaluations and advice the Health Minister issues a Ministerial Decree allowing the medical specialist to gain employment in St. Maarten.

SMMC said a ministerial decree was signed by Lee for Danyltsiv on April 22, after completion of the routine checks. SMMC then signed an employment contract with Danyltsiv starting May 15, “after receiving the final and official clearing.” Danyltsiv began working with anaesthesiologist Dr. Yelena George, who has 12 years in service at SMMC, the institution said in its response.