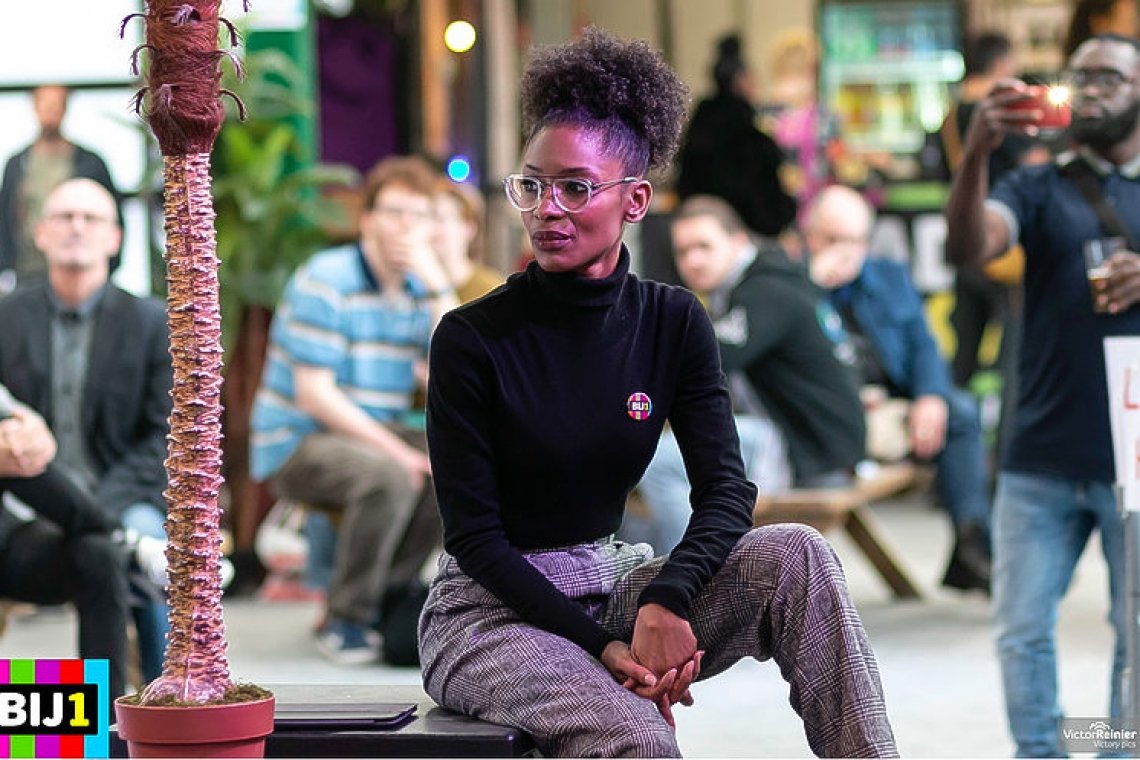 The board of BIJ1, together with party members.

~Solidarity can save lives now~

THE NETHERLANDS–Dutch political party BIJ1 has called on Kingdom authorities to exercise better and equal treatment of residents in the Caribbean part of the Kingdom, especially now during the COVID-19 pandemic.

“Especially now, in times of crisis, it is extremely important to show solidarity. The Dutch government must immediately take up its responsibilities within the Kingdom and offer a helping hand to the islands, which are being hit hard by the outbreak of the coronavirus,” said the party in written statements on their website www.bij1.org.

According to a press released issued by BIJ1 on Monday, eventhough Minister Knops (Interior and Kingdom Relations) promised the islands can count on help from their European partner, political parties such as the SP and the VVD are not willing to just let that happen.

“The VVD even wants to impose another 10 years of financial supervision on St. Martin, Curaçao and Aruba, in exchange for humanitarian aid, and that is an attempt to reduce the island’s right to self-determination”, BIJ1 stated.

“The Dutch government has neglected its responsibility towards the Caribbean part of the Kingdom for years and is even presenting demands in return for support during the corona crisis,” said Party leader Sylvana Simons.

Over the weekend, the Dutch state has distributed several dozen intensive care unit beds across the six islands. “However, the situation on Sint Maarten, for example, has almost reached boiling point. The country is still scrambling after the disaster with Hurricane Irma in 2017, and it has received only a fraction of the pledged financial support needed to completely restore itself and rebuild basic infrastructure such as housing and schools,” the release stated.

The number of confirmed infections on the island is now increasing, while the capacity in intensive care, despite recent expansions, is still insufficient. The existing beds are already largely occupied by regular patients. Sint Maarten’s capacity is also shared with Saba and Sint-Eustatius, who can hardly rely on a care system of their own. The first infections have recently been detected on St. Eustatius.

Aruba and Curaçao are also feeling the health and economic consequences of the outbreak. This is because more than 80% of the Aruban economy runs on tourism, a sector that is now completely in disarray. Also in Curaçao, thousands of jobs in the tourism sector are at risk due to the quarantine measures. No contamination cases are known to date on Bonaire. In addition, the various countries in South America, which normally have partnerships with regards to health care, are closing one by one. The Dutch state does not take sufficient account of the unique vulnerability of closed islands, especially in a world with increasingly closed borders.

“The islands must be regarded as equal. Solidarity can save lives. It is time to act swiftly and without prejudice”, said BIJ1 supporter, renowned artist and activist Quinsy Gario.

BIJ1’s statements linked Dutch treatment of the islands to the neocolonial postures assumed by The Hague, which ensures meddling into internal affairs while negating the realisation of human rights in the Caribbean part of the Kingdom. On Bonaire, St. Eustatius and Saba, which since 2010 are overseas Dutch municipalities, inequalities stand out especially when it comes to children’s benefits, and AOW. Sint Maarten is the most expensive territory in the Dutch Kingdom but minimum wage is less than 9 ANG or €4.50 an hour. With poverty increasing, especially among the elderly, the Caribbean part of the Kingdom is going to experience more vulnerability when it comes to disasters like hurricanes and the corona pandemic. The Financial Supervisory Boards (CFTs) governing the islands’ budgets do not have a mandate to protect essential social services.

“No one should be treated like a second-class citizen. BIJ1 stands for self-determination, justice and equality all across the Kingdom. In the Netherlands we will continue to push for solidarity and demand that our Caribbean sisters and brothers are treated with respect,” said Gario.

The political party BIJ1 was founded in 2016 by black Dutch television presenter Sylvana Simons, of Surinamese descent herself, on the principle of radical equity and economic justice. BIJ1 stated that for years the Dutch government has neglected its responsibility to the Caribbean part of the Kingdom.