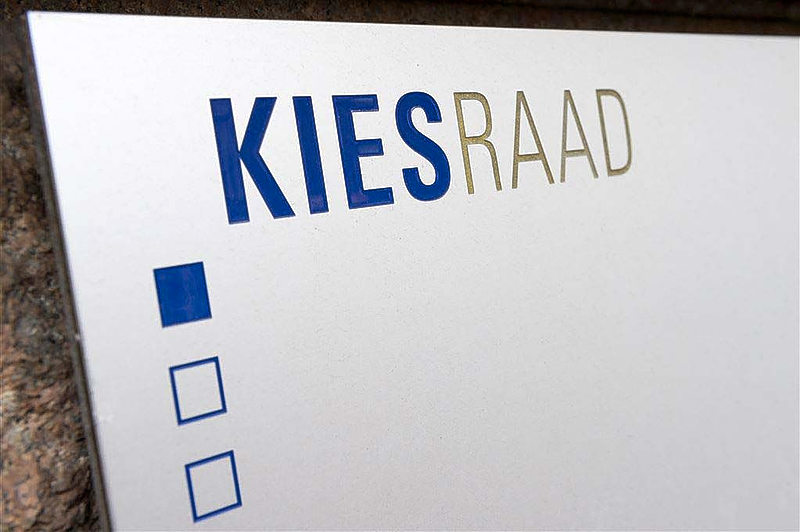 THE HAGUE–The Dutch Election Council (“Kiesraad”) in principle agrees with the law proposal to establish separate Electoral Colleges (“Kiescolleges”) for Bonaire, St. Eustatius and Saba (so-called BES islands) so their residents can vote for the Senate.

The Election Council on Thursday published its advice on the establishing of the Electoral Colleges (EC) for the Caribbean Netherlands (CN.) The law proposal, which is part of the amendment to the Dutch constitution to secure a constitutional position for the islands, arranges that, just as in the Netherlands, Dutch nationals residing in the CN will have an influence on the composition of the First Chamber of the Dutch Parliament, the Senate.

“The Election Council for the most part can find itself in the law proposal, such as the choice for three separate ECs, their composition and the organising of a combined voting with the Island Council elections,” it was stated in the 7-page report, signed by Chairman Jan Kees Wiebenga.

However, the Election Council did have a few remarks of a more technical nature and found that some points in the proposed legislation “unnecessary” complicated the Electoral Law. For one, the Council didn’t see the added value of having a special register of indications for political organisations that only want to take part in the EC elections.

The Council is of the opinion that the list of functions that are incompatible with the membership of the EC should be as short as possible, considering the small size of the islands’ population.

In the legislation proposal an Island Commissioner may not have a seat in the EC. The Election Council recommends making it possible for a Commissioner to sit on the EC. This possibility should also be created for civil servants to be a member of the EC.

Currently the members of the Senate are being elected by the members of the Provincial States, who on their turn are being elected by eligible Dutch nationals residing in the province in the Netherlands. Because the three public entities are not part of the Dutch province, the current system doesn’t provide for Dutch nationals residing on the islands to have a say in the composition of the Senate.

In order to eliminate this disparity, the Dutch Government has initiated the process of amending the Dutch constitution. The first reading was already completed in October last year and the new Parliament will now handle the second reading.

The law proposal regulates that Dutch nationals in the Caribbean Netherlands will attain the right to vote members of the ECs which in turn will be entitled to vote for the Senate. Once approved in the second reading, the amendment to the constitution will end a lengthy discussion on the possibility and manner of influence of Dutch nationals in the CN on the Senate’s composition.