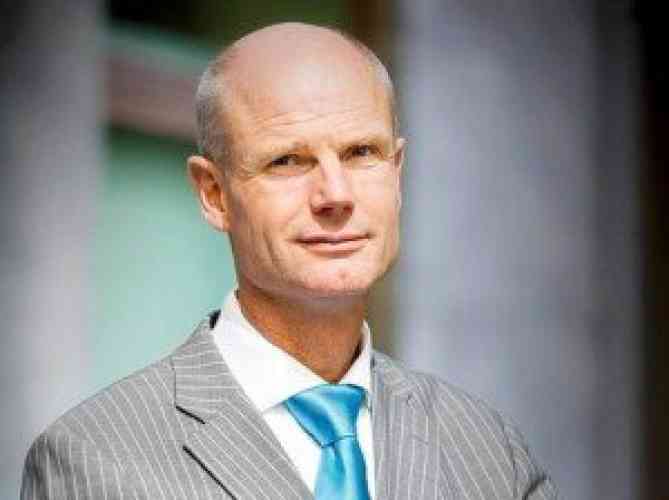 WILLEMSTAD–The Parliament of Curaçao is angry at Kingdom Minister of Foreign Affairs Stef Blok for announcing that the island would become a hub for humanitarian aid to Venezuela. The elected representatives believe the minister in the Netherlands put the Dutch Caribbean country in a difficult position by making the announcement before Prime Minister Eugene Rhuggenaath could explain his plan to the population.

On Tuesday Venezuela announced that it is closing the sea border between its province of Falcon and the so-called ABC islands (Aruba, Bonaire, Curaçao).

In a reaction on Wednesday, Blok said that he “understands the concerns of Curaçao” but rejected the accusation that he bypassed the island. “This decision was made in explicit consultation with and with the approval of the government of Curaçao,” Blok said.

Curaçao agreed to be the hub from where humanitarian aid can be sent to Venezuela, at the request of the US and Venezuelan opposition leader Juan Guaidó, who is now widely recognised as interim president by the international community.

Venezuela is in a deep economic and political crisis, with the population facing major shortages in food and medicine. The country’s embattled President Nicolas Maduro denies this and will not accept food and medicine from Western countries, which he distrusts.

People in Curaçao who oppose the island being used as a hub for humanitarian aid fear a quarrel with their powerful oil-rich South American neighbour. Curaçao and Venezuela do a lot of trade with each other, and the island is dependent on the mainland for its fresh fruit and vegetables.

Rhuggenaath hopes to avoid conflict, saying Curaçao will determine for itself how and when relief goods are transported. He had previously also stated that this would only be done with the permission of the Venezuelan government and if the aid is welcomed by all parties.

The Maduro regime closed the sea boarder with the three islands for an “undefined period of time,” Vice President Delcy Rodríguez said. “The fact that Curaçao has decided to take part in this show, which is only meant to take over power in Venezuela, means that Venezuela has not only closed the border, but is also reviewing the relationship with these countries.”

The Netherlands and most of the European Union (EU) also acknowledge Guaidó as interim head of state president of Venezuela while calling for free and fair new presidential elections as quickly as possible.