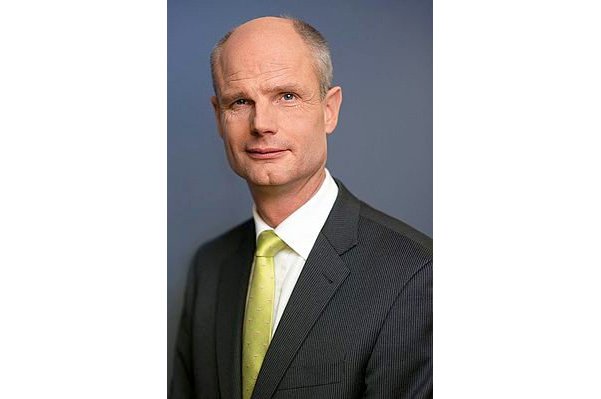 THE HAGUE–Dutch Minister of Home Affairs and Kingdom Relations Ronald Plasterk has taken over the portfolio Housing and Government Service of colleague Minister Stef Blok, who is now in charge of Security and Justice with the resignation of Ard van der Steur on Thursday.

The Dutch Government Information Service announced the new division of portfolios on Friday. Blok of the liberal democratic VVD party on Friday became the new Minister of Security and Justice and succeeded Van der Steur (VVD).

Blok’s appointment was already anticipated on Thursday when Van der Steur stepped down following a tough debate in the Second Chamber of the Dutch Parliament. Blok was Minister of Housing and Government Service since November 2012.

Blok was already in charge of Security and Justice in 2015 after Minister Ivo Opstelten stepped down as a result of the same issue, the deal with drugs dealer Cees H., which has now resulted in the resignation of Van der Steur.

King Willem-Alexander has conceded the resignation of Van der Steur on the recommendation of Prime Minister Mark Rutte, it was stated in a government press release. The King thanked Van der Steur for the many distinguished services that he has rendered to the King and the Dutch Kingdom.

As is constitutionally customary when the Minister steps down, State Secretary of Security and Justice Klaas Dijkhoff subsequently made his position available to the King on Thursday night. However, the King has not allowed this resignation, and therefore Dijkhoff will stay on as State Secretary.