Home The Daily Herald Blue Zone parking awareness period over, fines will be given 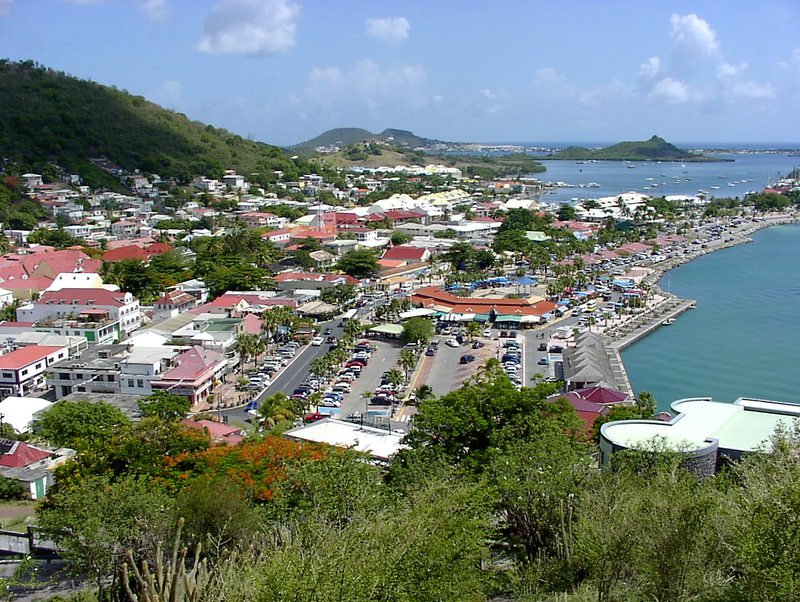 MARIGOT–The Collectivité announced the awareness period given to motorists to get used to the Blue Zone parking system in the centre of Marigot ends today, June 1, 2016.

As a consequence Territorial Police are now authorised to issue fines to car drivers who overstay the parking limit of 1 hour 30 minutes in the Blue Zone. A parking disc displayed on the dashboard of the car is set by the driver to show the start time of the parking period. Discs are still available from Hotel de la Collectivité.

A free shuttle is available for shoppers from Monday to Saturday between 7:00am and 7:00pm. The shuttle departs from the Galis Bay car park to the market roundabout.

Source: Daily Herald
Blue Zone parking awareness period over, fines will be given