Home Local News Boasman: ‘No witch hunt’ will be tolerated from Asset Team 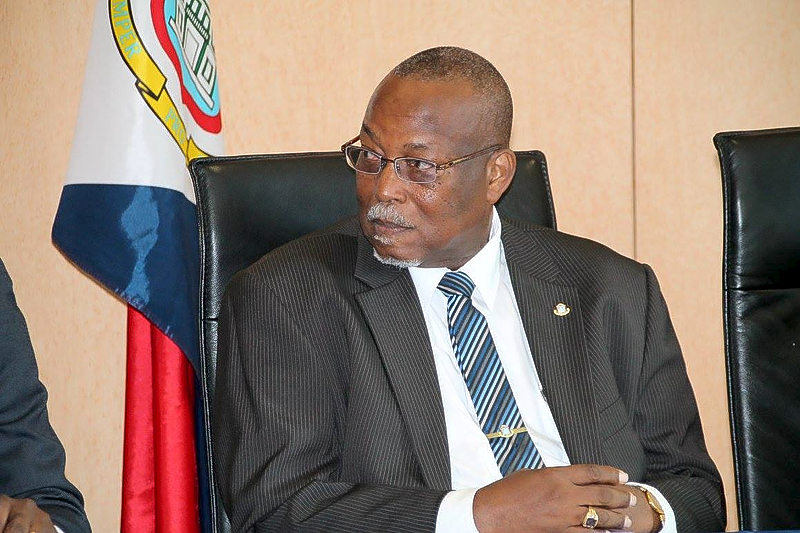 PHILIPSBURG–No witch hunt will be tolerated from the recently installed Asset Recovery Team, Justice Minister Rafael Boasman assured Members of Parliament (MPs) on Monday afternoon. His assurance to Parliament and the community comes on the heels of serious concerns and fear about what appeared to be the far-reaching powers of the team.

Investigation into persons of interest will not commence without “probable cause,” said the Minister. The public should not fear someone turning up to knock on their door. The team focus will be on ensuring crime does not pay for criminals. Over time the emphasis was on catching the criminal and sending them to jail. Now, it is about taking their ill-gains. “The goal is to take away the riches,” said Boasman.

The Minister, who was called to Parliament to give information about the parameters within which the team works, said he believes some issues and fears about the work and approach of the team were caused by the statements from the spokesman for the Prosecutor’s Office (Norman Serphos) indicating the court system was not needed to seize and/or sell confiscated assets.

“The information put out there created a lot of concerns … it all sounds like a movie to me, because we have laws in this country,” Boasman said as he explained that the basis for the team comes from existing articles in the Penal Code, tax laws and legislation to tackle money laundering.

As for the sale of seized items, a part of the process that has been scary for residents, Boasman said the Prosecutor’s Office cannot sell property, vehicles and other valuables without permission from the Court. Items can be sold, with permission from the Court, during an ongoing case if items are of diminishing value such as vehicles. This has already been done in Curaçao. Otherwise, seized items are sold after the case has been concluded with a guilty verdict.

Should items be sold and an innocent verdict is rendered by the court, the defendant can levy a claim for sold items. Due to this possibility, Boasman said the Prosecutor’s Office would be careful in moving to sell items.

The urgent plenary session was requested on May 15 by all four parties – coalition and opposition – in Parliament.