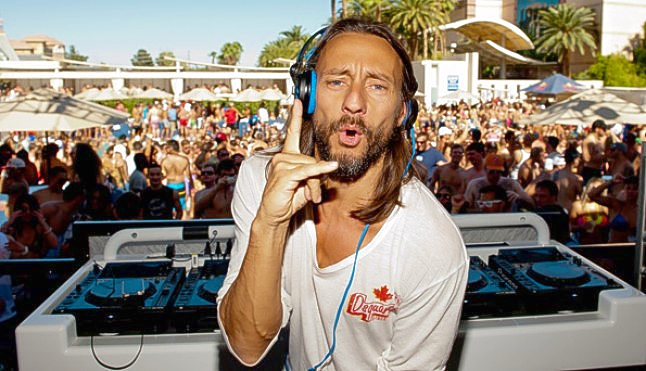 PHILIPSBURG–European superstar disc jockey (DJ) Bob Sinclar will be on the island this weekend to perform for the first time in Tantra Nightclub on Friday, January 6. The last time Sinclar was on the island was seven years ago.

Sinclar, the man behind such productions as the Mighty Bop (down-tempo hip-hop), Bob Sinclar (house), and Réminiscence Quartet (acid jazz) is Chris the French Kiss (known as Christophe le Friant), a Parisian DJ and head of the French label Yellow Productions as well as a producer.

Eager to inject some fun into the burgeoning French house underground, Le Friant borrowed the name Bob Sinclar from a character in the well-known French film “Le Magnifique” and produced his first Sinclar album, “A Space Funk Project,” in 1997. Soon enough he had an entire Bob Sinclar album ready to go, and “Paradise” appeared on Yellow just in time for summer 1998.

One of the album’s tracks, “Gym Tonic,” began getting some club play in France thanks to its bouncy house vibe and incessant sing-along chorus lifted from a Jane Fonda workout record. A huge anthem during the summer season in Ibiza, “Gym Tonic” looked ready to explode on the charts until Fonda sought legal action for the illegal sample.