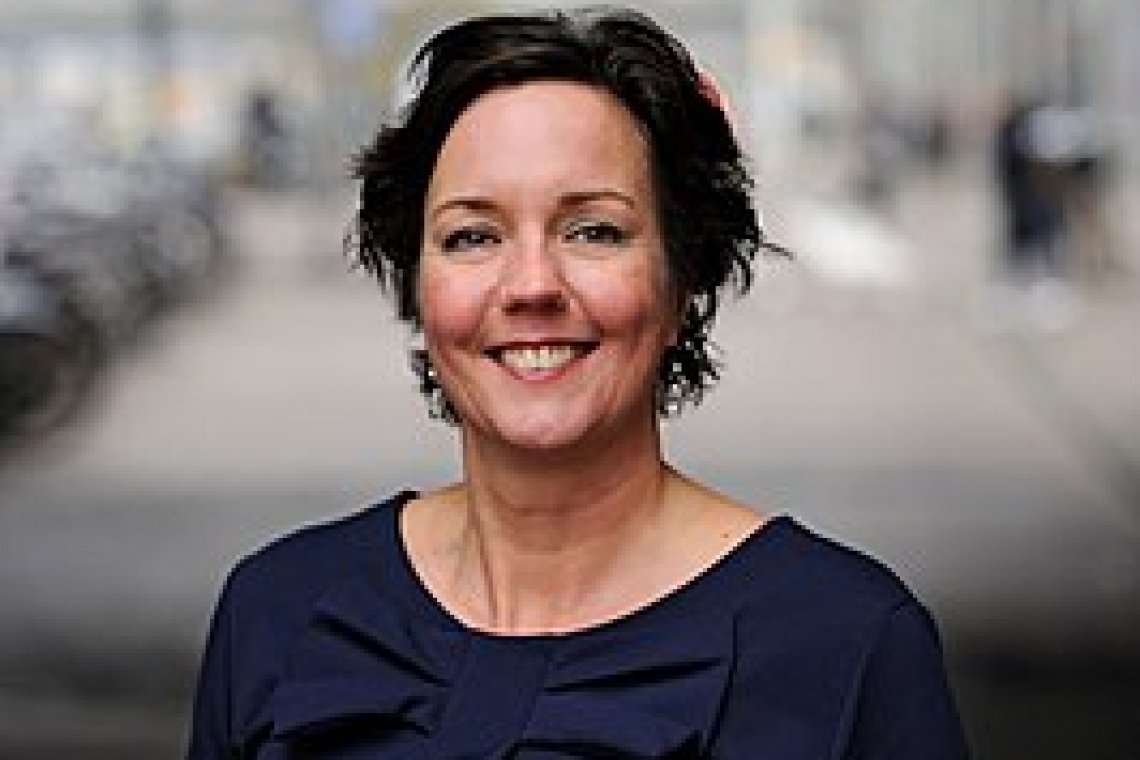 THE HAGUE–The Dutch government expects to spend about thirteen million euros in the first three months on the emergency package for employers, employees and self-employed persons in Bonaire, St. Eustatius and Saba.

State Secretary of Social Affairs and Labour Tamara van Ark wrote this in a letter that she sent to the Second Chamber of the Dutch Parliament on Tuesday in which she provided details on the temporary subsidy arrangement wage cost and loss of income for the Caribbean Netherlands.

As has been stated before, Bonaire, St. Eustatius and Saba, which are part of the Netherlands, are included in the comprehensive Dutch emergency package of about 10 billion euros to support employees, companies and self-employed persons during the COVID-19 crisis.

The State Secretary explained that it is difficult to project how much the temporary subsidy arrangement for the Caribbean Netherlands will cost. The expenditures will greatly depend on the number of requests of employers and the size of these requests.

For now, it has been calculated that the temporary subsidy arrangement will cost the Dutch government about 13 million euros for the first three months. This figure is based on the calculation that employers will make use of the regulation for more than 35 per cent of their employees. The cost will increase if the number of requests and/or the size of the requests is higher than anticipated.

This newspaper understood that the temporary subsidy arrangement presents a dilemma for the employers on the islands. Apparently, employers who make use of the subsidy arrangement, whereby 80 per cent of the maximised daily wage is compensated for their employees, need to send these workers on sick leave. That is because the regulation falls under the existing sickness insurance law, “Wet Ziekteverzekering BES”.

The letter that Van Ark sent to the Second Chamber doesn’t mention this dilemma. It merely states that the objective of the arrangement, in both the Netherlands and the Caribbean Netherlands is the same, namely to keep jobs and to offer support in cases of acute income problems that employers, employees and self-employed persons are facing.

For the duration of the subsidy, employers may not fire employees for business-economic reasons. Self-employed persons can apply for a maximum subsidy of 80 per cent of the legal minimum wage, which is around US $900. In the Netherlands, this amounts to 1,500 euros per month. Dismissed persons receive 80 per cent of the maximised daily wage at the time of dismissal.

The temporary subsidy arrangement wage cost and loss of income will be executed by the Social Affairs and Labour SZW unit of the Civil Service Caribbean Netherlands RCN. The subsidy will be paid retroactively each time.

The urgency of the measure will result in a marginal assessment of the requests by the SZW unit. Controlling will be done afterwards through a random sampling. In cases of suspected misuse, the SZW unit can file a complaint at the Prosecutor’s Office.