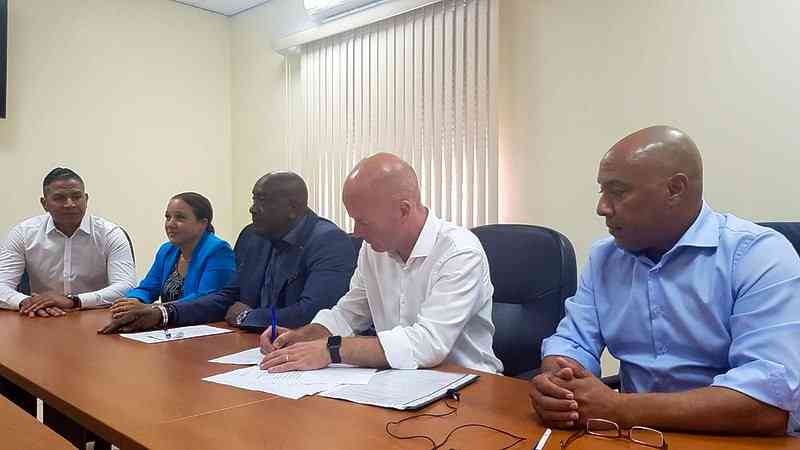 Knops was pleased: “The signing of this covenant today is a beautiful example of an intensive partnership between the parties concerned as agreed in the Administrative Agreement Bonaire. It also departs from the priorities that were presented by Bonaire and serves the inhabitants of Bonaire, because that is who we are doing this for.”

In the document, parties concerned agree on binding arrangements about the realisation of 500 social housing units. FCB is to fund the construction while the local government is responsible for the required infrastructure as part of the new development (roads, water and electricity) and makes leasehold lands available.

The Dutch government contributes 2.5 million euros from the Region Envelope for the required infrastructure and will also take over the rent compensation – to keep the rates down – paid to FCB by the public entity so it can spend this money on infrastructural works.

FCB has arranged full financing of the project for an amount of US $35 million. In the coming seven years the homes will be built in phases.

RBC Bank will cover the first phase of 76 houses at Nieuw Amsterdam for $4.5 million, while the other 424 homes are funded to the tune of $23 million via a consortium formed by Vidanova Bank, Vidanova Pension Fund, Foundation Pension Fund Curaçao APC and Pension Fund Caribbean Netherlands PCN. FCB is also providing its own contribution of almost $6 million.

Oleana proudly noted: “Our motto ‘Building Together’ stands for working in unity on living in Bonaire.

“FCB is aware that we cannot realise our mission alone. That is why we invest in a good relationship with direct stakeholders and chain partners like the OLB, the Central Government and social organisations in order to properly perform the key tasks of FCB in a committed and result-oriented fashion. This is now an established fact.”

“The building costs are borne by our foundation whilst the OLB will provide the required plots. In terms of the infrastructure a committee was set up on the initiative of FCB and the Space and Development Directorate to negotiate the infrastructural cost, in the course of which an opinion is issued to the Executive Council. The resources for this are mostly, directly and indirectly (through the takeover of the rent compensation), at the expense of the Central Government.

“Both for the tenants of FCB and the tenants on the private market this will result in more equilibrium in the price-quality ratio. Together we are strong and can make this entire project is a reality.”

In the Administrative Agreement Bonaire (November 2018) it was agreed that the Central Government, the OLB and FCB would agree on further arrangements about the total funding of the project for 500 social housing units. The new rental market legislation and regulations is now a reality.

“Today marks a special and beautiful day for Bonaire, as 500 families are being assisted in the years to come with affordable rented housing, which for all of them will result in considerably better living conditions. Many of these families have been looking forward to this for many years,” said Tjin Asjoe.

“The covenant that we signed today shows what meaningful things we can accomplish for society in Bonaire if we properly work together. Three parties, all departing from their own responsibility, contributed to this.

“The Executive Council is extremely grateful to the Central Government in the person of State Secretary Knops for the willingness to jointly pick up this dossier and to co-fund the project. As public entity, we would not have been able to bear the relevant cost alone. We are therefore profoundly impressed by the role played by FCB.

“Director Ben Oleana and his team deserve a big compliment for their persistence and the result obtained. We hope that this partnership provides an example as to how the Central Government and the public entity Bonaire can jointly also realise other urgent projects from the Administrative Agreement.” 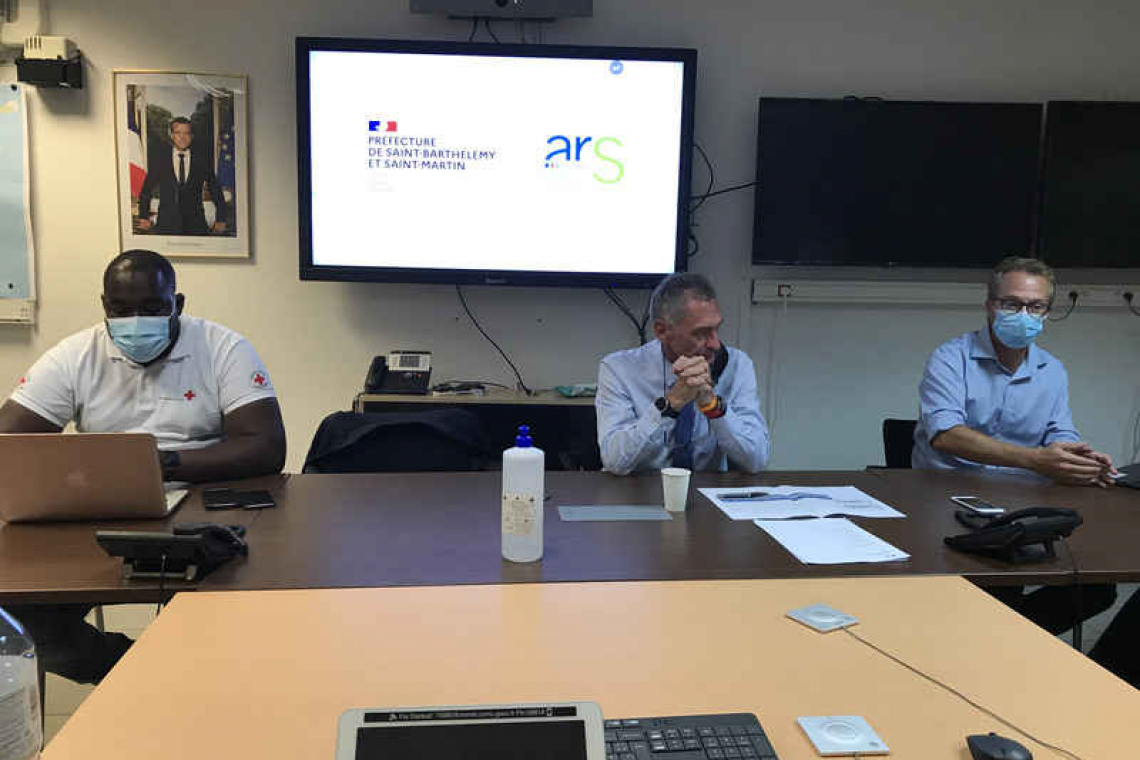 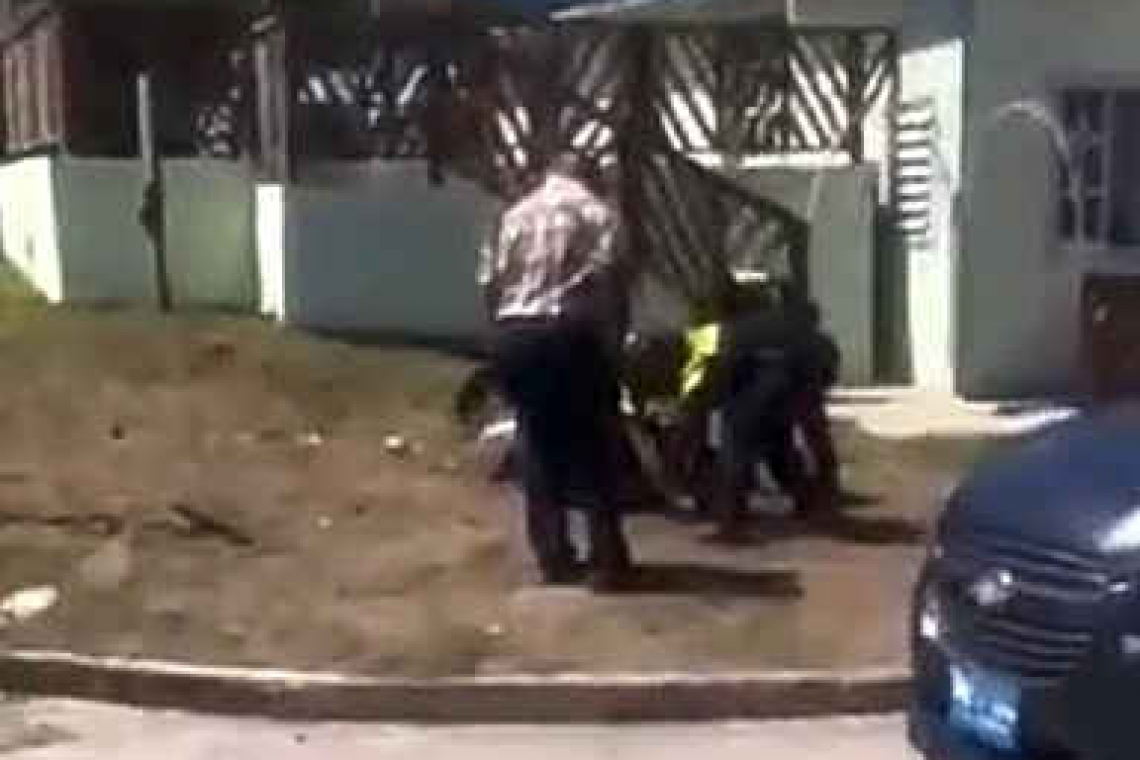 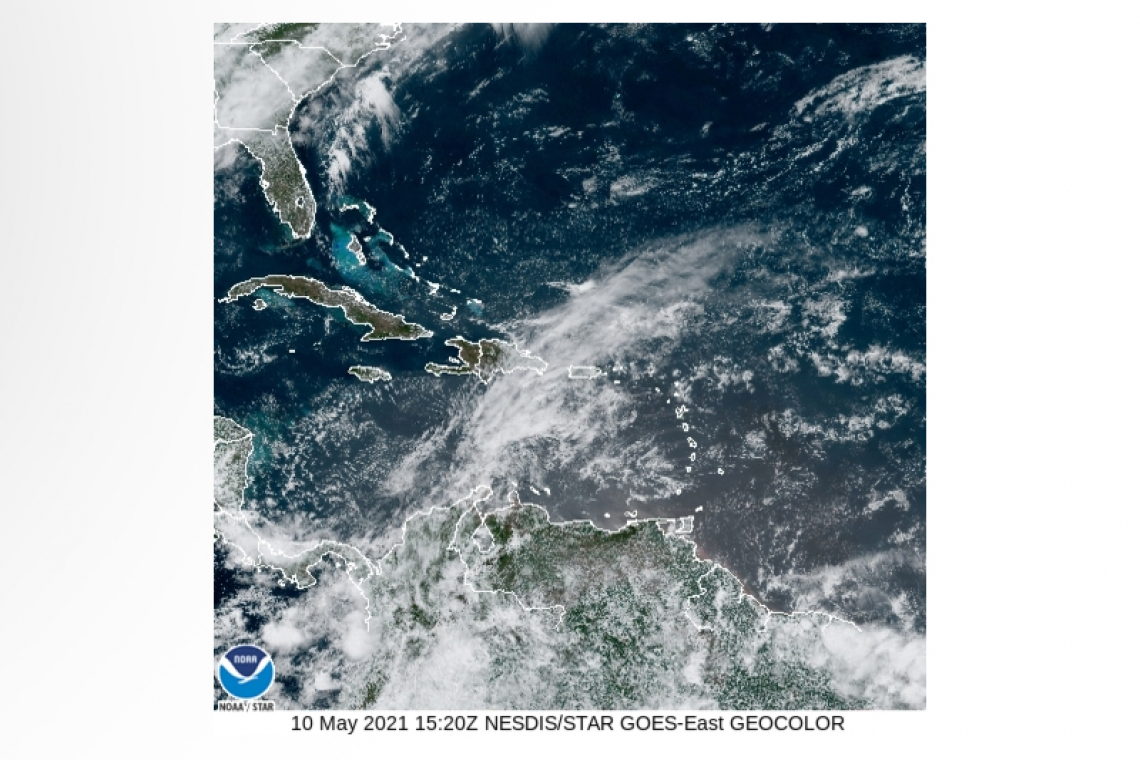 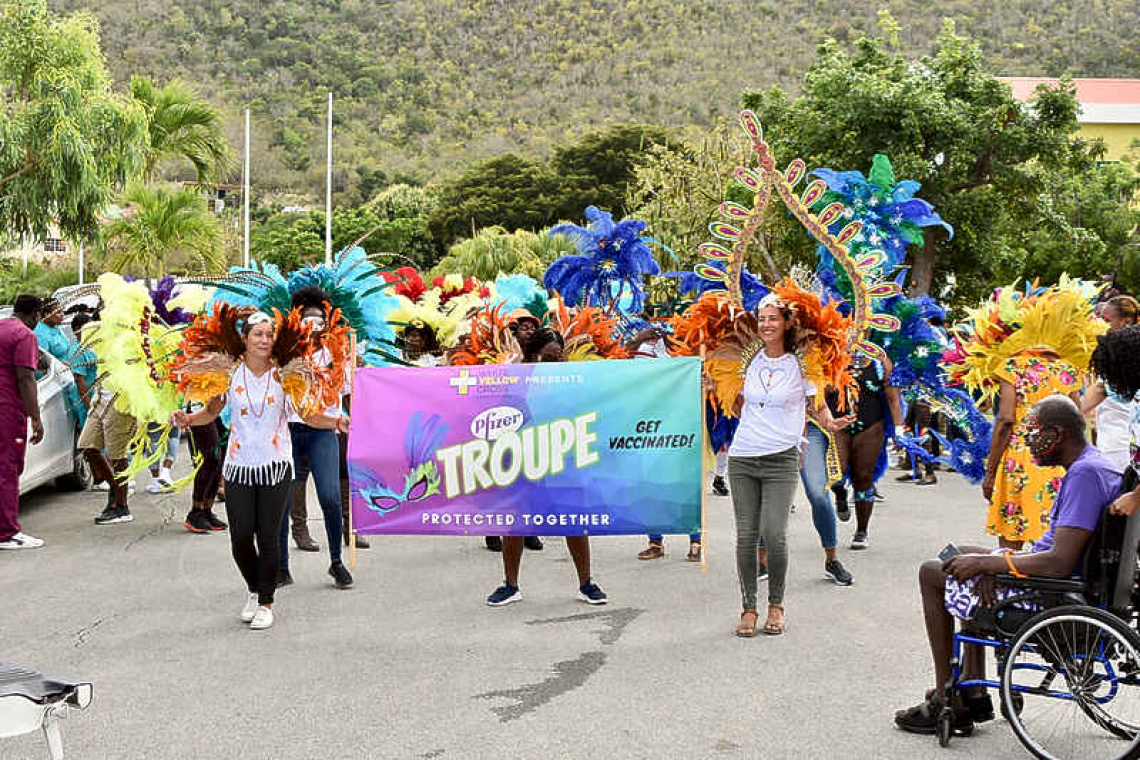