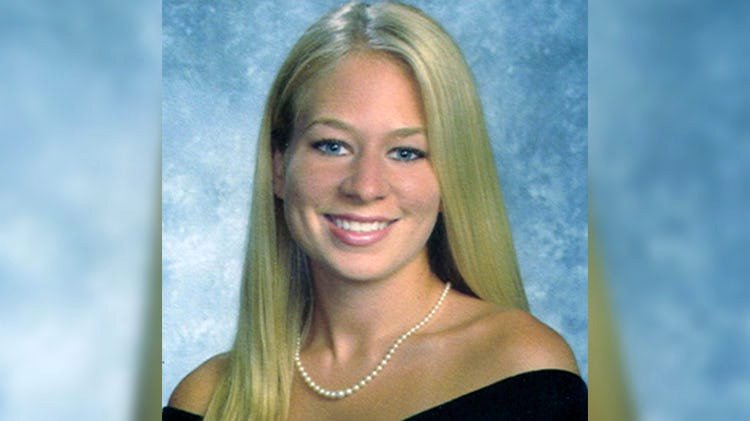 ARUBA–Bone fragments discovered in Aruba during a new probe into the disappearance of Natalee Holloway are not a match for the missing Alabama teen, according to a forensic scientist who tested the remains.

“Out of the four individual bone samples only one was found to be human. The mitochondrial DNA bone sample was not a match to [Natalee’s mother – Ed.] Beth Holloway, and so it was ruled out as being Natalee Holloway,” Dr. Jason Kolowski told Oxygen.com.
The remains were found during a renewed 18-month investigation into Natalee Holloway’s disappearance, led by her father Dave Holloway and private investigator T.J. Ward, who were led to the bone fragments by an informant known as “Gabriel.” The teen’s dad believed the discovery of the bone fragments was the most credible lead he’d chased since his daughter’s disappearance in 2005.
The informant also led investigators to John Ludwick, a friend of Joran van der Sloot, Natalee’s suspected killer. Ludwick said he had been paid US $1,500 in 2010 to help dig up the girl’s bones, crush them and cremate them along with dog bones to mask their origin.
The 18-year-old girl had been on a class trip to the island paradise when she disappeared after a night out at a bar with Van der Sloot. She had been awarded a full scholarship to study pre-med at University of Alabama.
Van der Sloot was never charged in the case and is currently serving a 28-year prison sentence in Peru for a murder he committed five years to the day after Natalee Holloway disappeared.
He extorted $25,000 from the girl’s family in 2010, claiming he could lead them to her remains, but instead took them to a location where nothing was found. He was indicted on charges of wire fraud and extortion for the incident and may face extradition to the US after he serves his term in Peru.