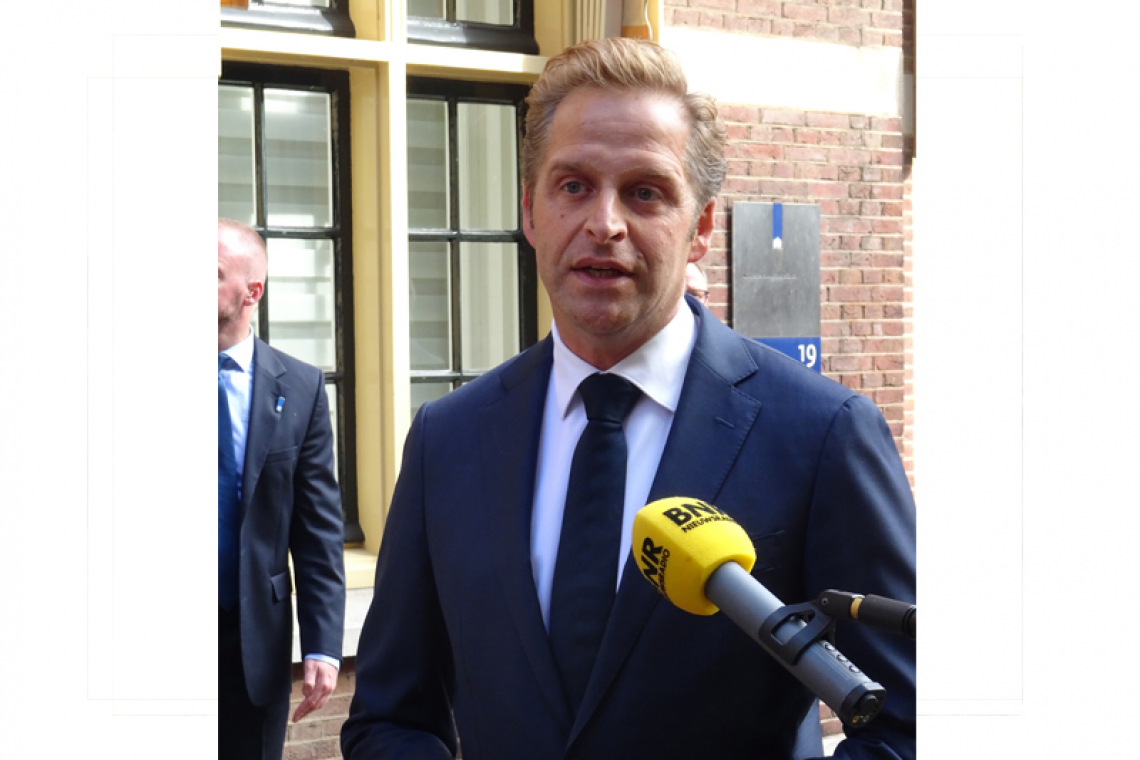 THE HAGUE–Healthcare personnel in Bonaire, St. Eustatius and Saba will receive a bonus for the additional work pressure caused by the COVID-19 pandemic.

Dutch Minister of Public Health, Welfare and Sport Hugo de Jonge shared this good news in a general COVID-19 update letter he sent to the Second Chamber of the Dutch Parliament on Wednesday.

“The Dutch government will make a care bonus available to show appreciation for the exceptional performances that also personnel in the healthcare and well-being sectors in Bonaire, St. Eustatius and Saba have made in the fight against COVID-19,” stated De Jonge.

He did not give any specifics as to how much the bonus would be, when and how many healthcare workers would receive this bonus. “The procedure to make this possible for the Caribbean Netherlands is currently being worked out,” he said.

In the Netherlands, healthcare professionals will receive a one-time bonus of 1,000 euros per person before the end of this year. The decision was announced a few months back, and raised questions whether this also counted for healthcare workers in Bonaire, St. Eustatius and Saba, which are, after all, part of the Netherlands.

Unfortunately, the Caribbean Netherlands was excluded from this bonus arrangement, because, as it was put, the work pressure was not as high as in the Netherlands. The Bonaire hospital protested, and personnel, backed by their labour union, voiced their discontent.

Bonaire Commissioner Nina den Heyer made an urgent appeal to Minister of Medical Care Tamara van Ark to reverse the decision and to give the much-deserved appreciation to healthcare workers in the Caribbean Netherlands. Member of the Second Chamber Nevin Özütok of the green left party GroenLinks sought clarity from Minister Van Ark and submitted written questions.