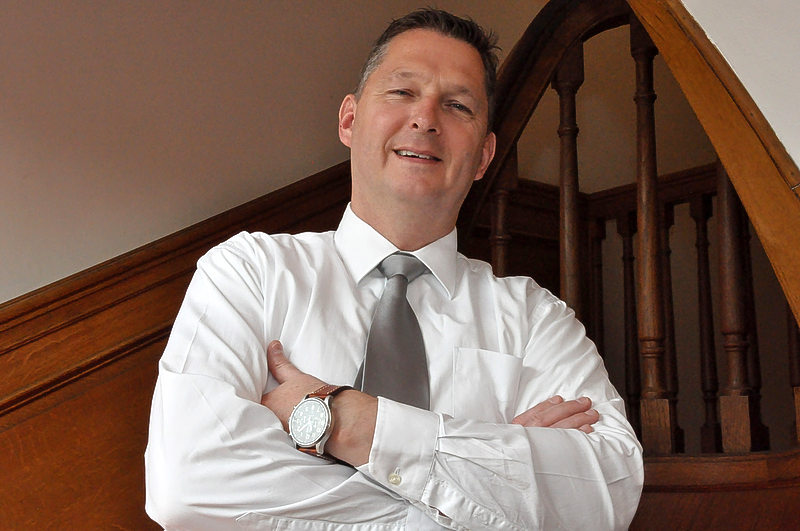 THE HAGUE–This week’s symposium on Caribbean coral reefs at the Royal Palace on the Dam in Amsterdam has raised questions by Member of the Second Chamber of the Dutch Parliament André Bosman of the liberal democratic VVD party.

Bosman sent four written questions to Minister of Home Affairs and Kingdom Relations Ronald Plasterk on Friday in which he asked about the state of the coral reefs in the Caribbean Sea and the economic and natural value of these reefs for the Dutch Caribbean islands.

Bosman subsequently asked the Minister to have the coral reefs and their economic and natural value placed on the agenda of the next Kingdom Conference, and also included in the contacts with the public entities Bonaire, St. Eustatius and Saba.

The MP’s questions related to symposium titled “Sustainable Caribbean” which took place at the Palace on the Dam on Tuesday, December 6, 2016, in the presence of King Willem-Alexander, Queen Máxima and Princess Beatrix of the Netherlands. The King and Queen hosted the symposium.

The orators spoke about the state of the coral reefs in the Dutch Caribbean, the threats that these reefs face in general, but also the specific factors that are of influence due to the location of these reefs and the local social-economic circumstances. Objective of the symposium was to stress how the humans can positively contribute to healthy coral reefs.