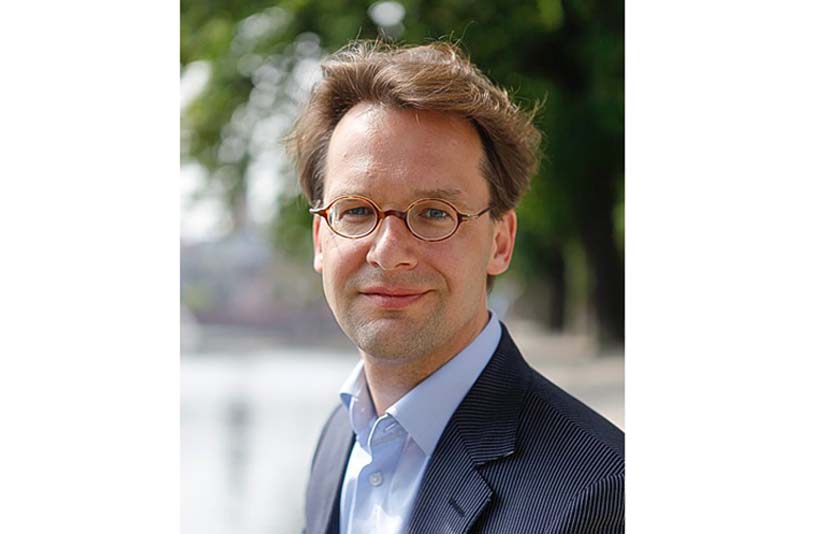 THE HAGUE–Members of the Second Chamber of the Dutch Parliament Ronald van Raak of the Socialist Party (SP) and André Bosman of the liberal democratic VVD party look forward to a stable new St. Maarten Government that will serve the interest of the people and continue the fight against organised crime and corruption.

“I would be very content if St. Maarten would get a stable government with a broad majority. But I am afraid that a coalition of the National Alliance (NA) and the United People’s (UP) party will turn into a government of clashes,” Van Raak told The Daily Herald on Tuesday.

According to Bosman, the new St. Maarten Government would have to focus on a few cardinal points that are also important in the relations with the Netherlands. “The Integrity Chamber must be established. The fight against organised crime and corruption has to continue,” he said.

Bosman said the Dutch Government had offered assistance to strengthen the law enforcement system in St. Maarten. “I sincerely hope that they will make use of that to improve law enforcement, which is in the best interest of the people,” he told this newspaper. “The future will show whether this government will be willing and able to tackle the bad money, corruption and organised crime, especially when one considers the background of some Members of Parliament.”

Both Bosman and Van Raak said they assumed a screening process would be carried out before the new Council of Ministers was appointed to ensure that solid persons would be governing the country.

Bosman said it was now up to the parties to form a stable government that worked in the best interest of the country and its people. “It is important to note that the elections reflected the voice of the people. I hope that the elections have taken place in a correct manner,” he said.

Van Raak spoke of “remarkable” election results. He said it appeared the people had rewarded the National Alliance for its work in the current Government. “Unfortunately the voter-turnout was low,” he said.

Even though the UP party lost quite a number of votes compared to the last election in 2014, it remained the largest party and its leader Theo Heyliger the largest vote-getter, Van Raak observed. “I hope that people took into consideration that he has come under fire and that there are court cases,” he said.

According to Van Raak, it was not an easy election result. “But I hope for a stable government which is willing to cooperate with the Netherlands and the United States to tackle the bad money, the corruption and the wrongdoings in the gambling industry. I look forward to a good cooperation with the new government,” he said.