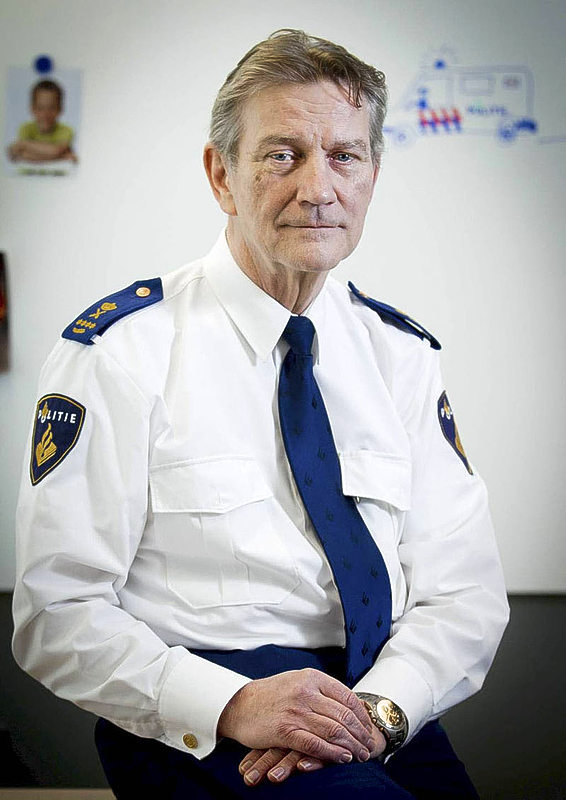 THE HAGUE–Former Dutch National Police Chief Gerard Bouman submitted more than 23,000 euros in declarations for air travel, lodging and local transportation as part of an advisory job at the Caribbean Netherlands Police Force KPCN in 2016. These expenses were extra to his annual salary of 185,000 euros.

Bouman stayed on the islands from March 31 to April 29, from June 25 to July 2, and between October 30 and November 1. The first two visits were for research purposes and the last one served to present his report to local authorities.

In Bonaire, St. Eustatius and Saba, he met with representatives of the Caribbean Netherlands Police Force and the local governments. In Bonaire, Curaçao and Aruba he met with the Public Prosecutor’s Offices, the local Police Forces and the Cooperating Detectives Team RST.

In Curaçao he also met with the Dutch Caribbean Coast Guard, the Ministry of Justice and the Royal Dutch Marechaussee. In Bonaire, Bouman visited the prison and met with representatives of the police union NAPB Bonaire, St. Eustatius and Saba.

There were also hotel accommodations in Aruba (Renaissance Resort), Bonaire (Divi Flamingo Resort), Curaçao (Renaissance Resort and Avila Hotel) and St. Maarten (Sonesta Maho Beach Resort), rental car costs in Bonaire, private transportation costs in Curaçao and VIP service. Bouman stayed in St. Maarten for three nights in April 2016 for his visit to Saba and St. Eustatius. He stayed at hotels that were priced between US $90 and 180 which was within the norms for business trips of Dutch civil servants.

Bouman remained an advisor at the Dutch National Police following his resignation as Corps Commander in February 2016. In November 2016, Dutch Minister of Security and Justice Ard van der Steur announced an investigation into the excessive spending by the employee council (“ondernemingsraad”) of the National Police and the role of Bouman who was blamed for allowing this to happen.

In March 2016, Van der Steur gave Bouman a job to prepare an advice regarding the further development and organisational structure of the KPCN. Initially, the advisory job was for eight weeks, starting mid-March. The Minister asked him to have the end report ready by June 2016.

However, the former police chief needed more time to research and prepare his advice, and it wasn’t until November 1 that he presented his report in the Caribbean Netherlands. This meant that instead of eight weeks, he had needed seven months to complete his assignment.

In addition to his report, Bouman also wrote a separate memo to the Minister in which he accused the KPCN of integrity violations, the unjust claiming of over-time and the private use of police vehicles. This memo caused quite a commotion among members of the KPCN.

St. Maarten already had a bad experience with Bouman in July 2015 when during a visit to the island he questioned the level of integrity of the St. Maarten Government and the St. Maarten Police Force. He then said that he didn’t feel the need to work with the local government and police force that in his opinion lacked integrity.“The criminal undermining of society and the integrity issues are of extremely worrisome proportions,” he stated at the time.

Minister Blok informed the Second Chamber of the Dutch Parliament on Friday of the release of the documents as part of the Wob request by RTL. The Parliament also received the letter that the then Minister sent to Bouman with the request to provide advice on the KPCN.

In that letter, dated March 18, 2016, the Minister asked Bouman to look at the composition of the management team, its further development and operational direction, as well as the internal structure of the KPCN, and the possible scenarios of cooperation/integration with the National Police. He was also asked to give an impulse to the process of clustering of services in St. Eustatius and the promoting of cooperation within the justice sector.