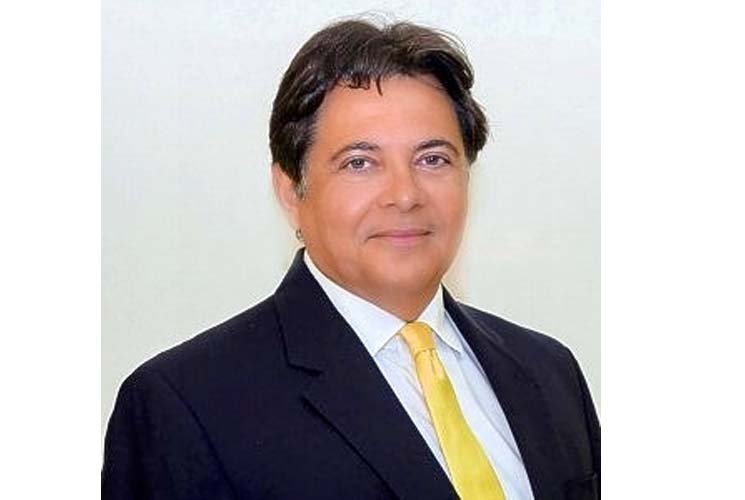 WILLEMSTAD–The now former President of PAR in Curaçao Edward Braam declared himself an independent Member of Parliament and will no longer be part of the party. This reduces the proposed MAN/PAR/PNP/UKH coalition to 10 seats, which means that they will have to find another seat for a minimal majority in the 21-seat legislature.

According to Braam, he has lost all confidence in political leader Zita Jesus-Leito. He said the talks to form a new government were all based on personal interests and this is unacceptable. As president of the party he was not even aware of what was going on.

“First we said that we will not work with Omayra Leeflang (UKH-leader who had left PAR and taken her Parliament seat with her during the former legislative term-Ed) and now I hear we will form a coalition with her.”

Braam said that the negotiators did not even consult with the party members, but through a message on WhatsApp they learned that Jesus-Leito would be appointed as the next Minister of Public Health.

“PAR has people that are more capable of doing this job than Zita. I will join PAR again when she is no longer the political leader,” he said.

As negotiations with PS had broken down earlier, it now appears the only viable alternative is to also include one-seat “Movementu Progresivo” (MP) of Marylin Moses (ex-PAIS), but a whole new distribution of the nine ministers will obviously be needed.