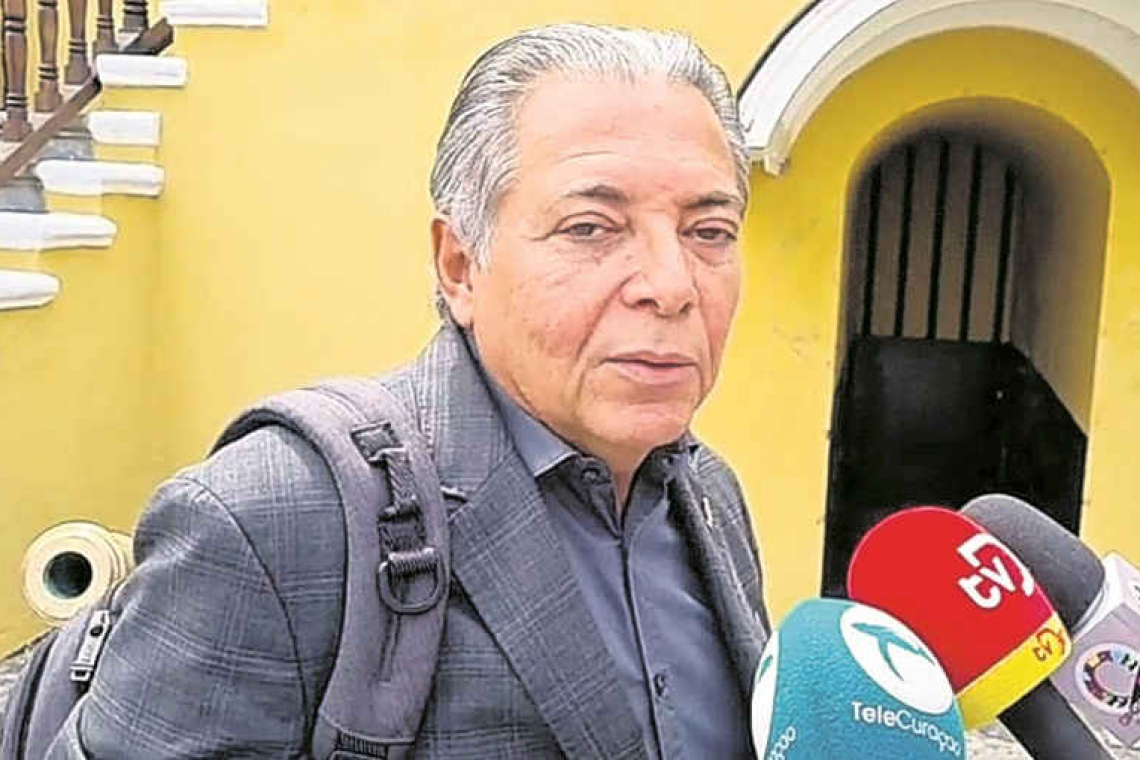 WILLEMSTAD–Eduard Braam has withdrawn as candidate minister in Curaçao. The politician of “Movementu Futuro Kòrsou” (MFK) does not think it is worth persisting in the matter because of the social unrest surrounding his possible appointment.

“Too much public discussion causes unrest. As a country, we now need all the peace and quiet to get out of the crisis and rebuild confidence,” said the Member of Parliament (MP).

Braam was recently discredited because of his conviction for a sexual offence. The doctor by profession had a secret meeting 20 years ago with an ex-patient who was a minor. He was sentenced but did not have to serve time in prison.

After he was announced as a candidate minister in the next MFK/PNP government, a public debate about whether or not that should be allowed started.

“Our country is bigger than Eduard Braam and if my withdrawal can bring some peace and tranquillity, it is good for me,” he said in a statement Sunday night from Colombia.

Braam confirmed that he will remain in Parliament to strengthen and guide his party’s faction as an “older” and experienced politician.