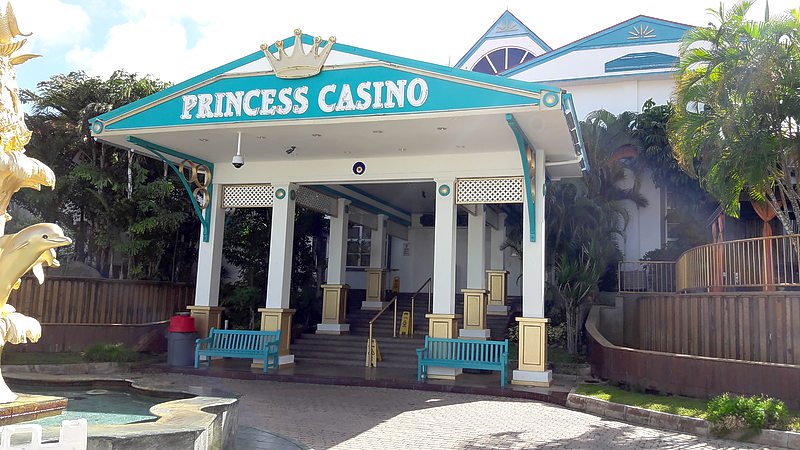 COLE BAY–A man was reportedly shot while intervening in an apparent armed robbery attempt at Princess Port De Plaisance Casino on Friday just after 2:00am.

Details remain sketchy, but the victim was said to have thrown two chairs at the robber(s), who then reportedly opened fire. The extent of the injury suffered by the victim was unknown, as was whether the robbery had been successful.

Witnesses recall a black jeep leaving the premises that that may have been the getaway vehicle. More details to follow.