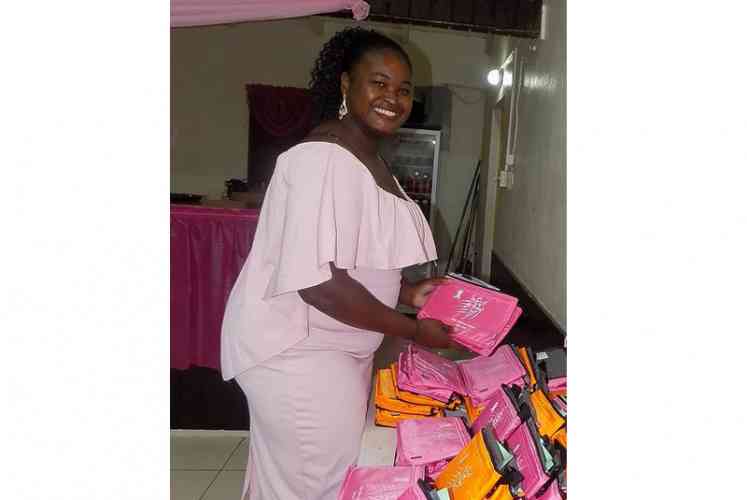 The event was originally set to take place on Saturday, October 27, to coincide with Breast Cancer Awareness Month in October, but due to unforeseen circumstances, was rescheduled for November 3.

Daniela Richardson of Blue Island Gem Events, who presented a toast of appreciation in thanking everyone for coming out, said her motivation for setting up this event is that she wanted to do something different for GRCAF, as well as to help bring awareness that breast cancer not only affects women but men as well.

“The event was very emotional and touching. I look forward to hosting another one, God willing,” Richardson said.

Some of the proceeds from the Gala dinner will be donated to the Golden Cancer Awareness Foundation.

During the gala dinner, the winner of a raffle for a two-night/three-day stay at Statia Lodge was announced, with Humphrey Silent being the lucky winner. Each guest received a Thank You Bag from Alpha Health Care Services in St. Maarten.