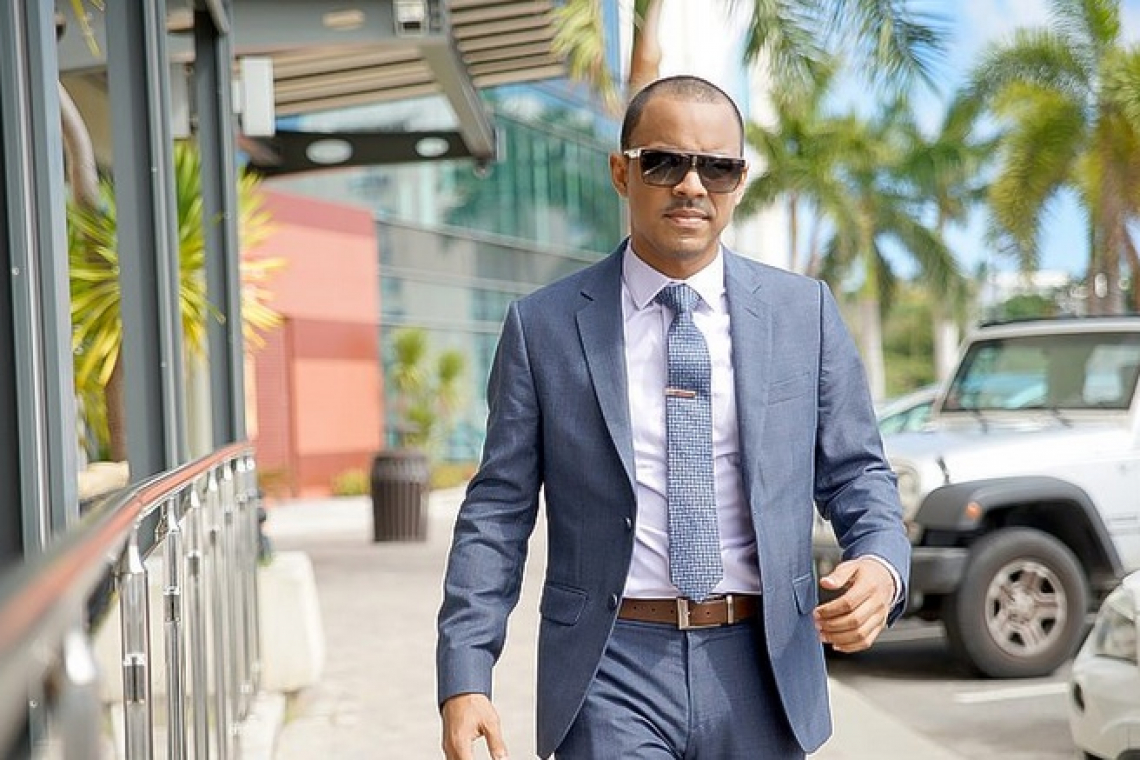 PHILIPSBURG–Clarity on Parliament’s position on the petition recently submitted to the United Nations (UN) and on the Caribbean Entity for Reform and Development COHO will be provided to Prime Minister Silveria Jacobs.

Chairperson of Parliament Rolando Brison provided this assurance on Monday.

Dutch State Secretary of Home Affairs and Kingdom Relations BZK Raymond Knops said in a letter to the Dutch Second Chamber of Parliament recently that St. Maarten will not be receiving some NAf. 39 million in liquidity support until Parliament clarifies its position on the petition recently submitted to the United Nations (UN) and confirms approval for the COHO.

Asked whether the requested clarity had been provided in writing, Brison said: “Facts are being gathered and requests for clarity will be honoured and given to the Prime Minister [to pass on to Knops – Ed.] within short.”

Jacobs said recently that she had held an “amicable” meeting with Knops, but she indicated that “more reassurance” was still needed from the Parliament of St. Maarten.

“The meeting was amicable; however, it is clear that the [State Secretary] still needed more reassurance from Parliament which is not mine to give,” Jacobs had told this newspaper at the time.

“He agrees that we [government] have lived up to the agreements and I reiterated that St. Maarten is very disappointed that we aren’t able to move forward as per agreements made based on the feelings of BZK, with support from the RMR [Kingdom Council of Ministers].”

Jacobs had said that in government’s opinion, the goalpost continues to be moved. Jacobs said at the time that in a follow-up meeting arranged by the Dutch representative’s office in St. Maarten, Brison had joined the conversation and had been able to convey the intentions of the petition submitted to the UN Rapporteur.

“The State Secretary still expects to receive such in writing and if it satisfies him and his colleagues who have been mandated by the RMR to decide such, we can proceed,” Jacobs had said at the time.