PHILIPSBURG–Referring to himself as a fearless person, United People’s (UP) Party leader Rolando Brison pledged to address issues affecting the country fearlessly.

He was speaking at the time at the party’s first public meeting for the upcoming elections held in Sucker Garden on Friday evening.

“I am not afraid. I have no fear to serve my country because this is what I will do until the day I die. I will serve proudly and I will serve respectfully. We are your servants, St. Maarten.”

Brison, who was the last of the party’s candidates to speak during the meeting, said he will continue to lead without fear and bring this same attitude to promote change in the country. “We are not waiting. We are not playing, we are not fearful. We will do what we have to do for our people and that is the message that we will continue to [send – Ed.].”

Building on the message sent by other speakers, Brison said everyone in St. Maarten appears to be a target, which he called unfortunate.

“People of St. Maarten understand there is a reason they are targeting the most influential people of this country. They have a plan and we are getting ahead of it and simply because we just want to serve.”

He said the UP party slate consists of 23 “brave, powerful souls” who are ready to “stand up for the people of St. Maarten.”

He alluded to the passing of his national ordinance allowing government to sell the minority shares of United Telecommunications Services (UTS), in which he recommended that some of the funds be allocated to pay police officers. Brison said he “will continue to push the message” that the funds are available and government should “go and pay them now. Stop playing games. If you want, play politics on other issues, that is fine, not this.”

Alluding to “games” that were being played, Brison claimed that he was being “held back” in parliament, noting that he was being told to “slow your roll,” “calm down,” and to “take it easy,” on issues such as Mullet Bay, the dump and the temporary shelter in Sucker Garden. However, he said that the one person who always encouraged him to continue to pursue the issues and look into things was now-suspended Member of Parliament (MP) and former UP leader Theo Heyliger.

UP’s #2 candidate Luc Mercelina did not address the audience, as he had been called in to work at St. Maarten Medical Center (SMMC) to, according to Brison, “save lives.” 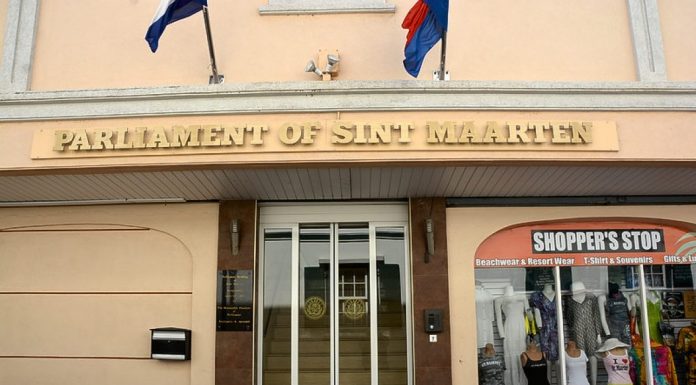 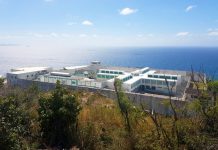 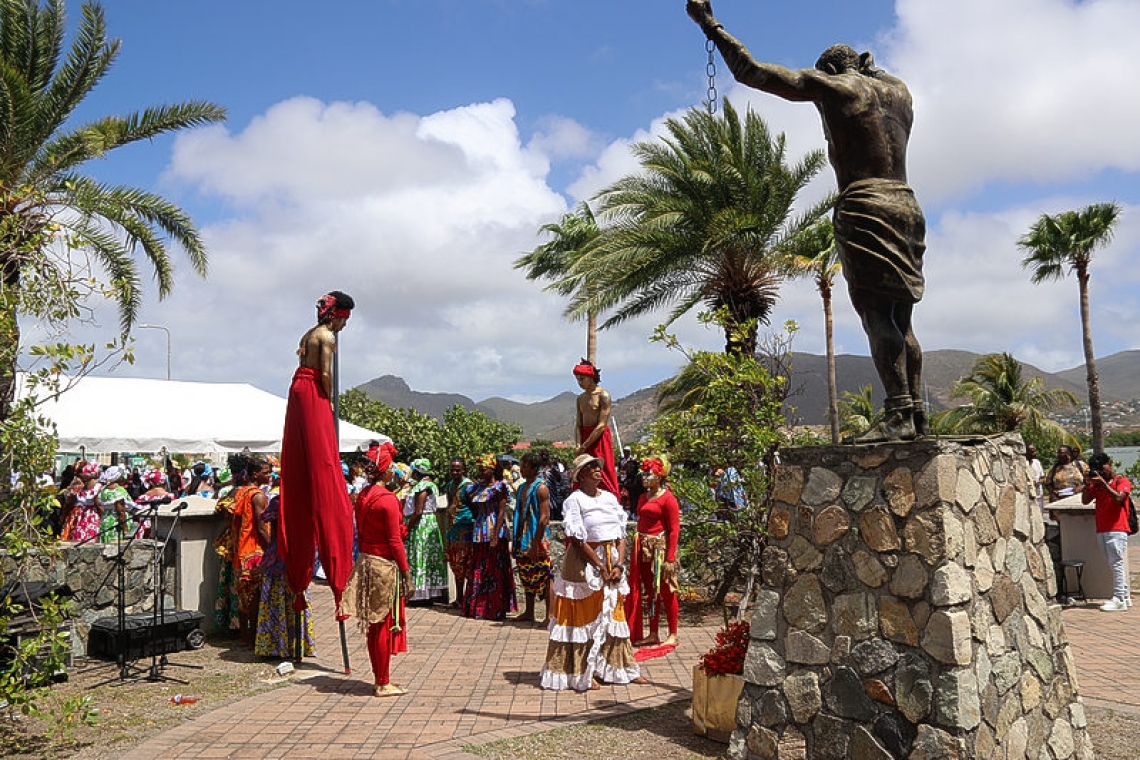 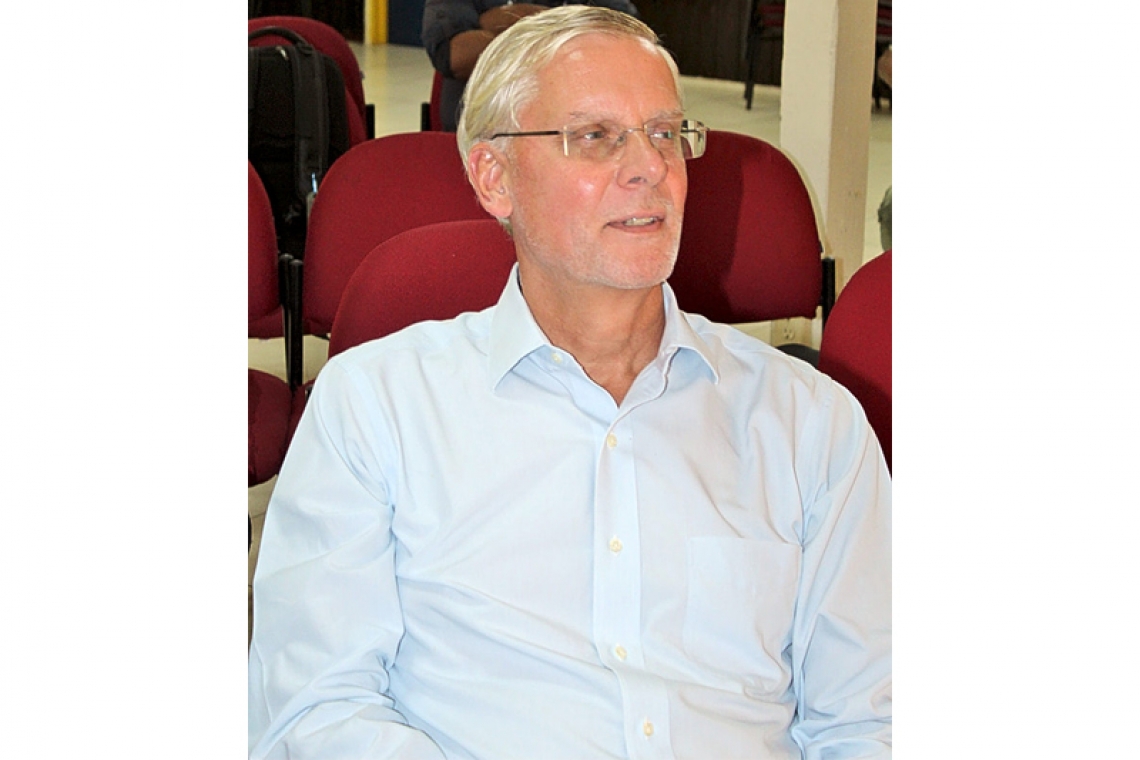