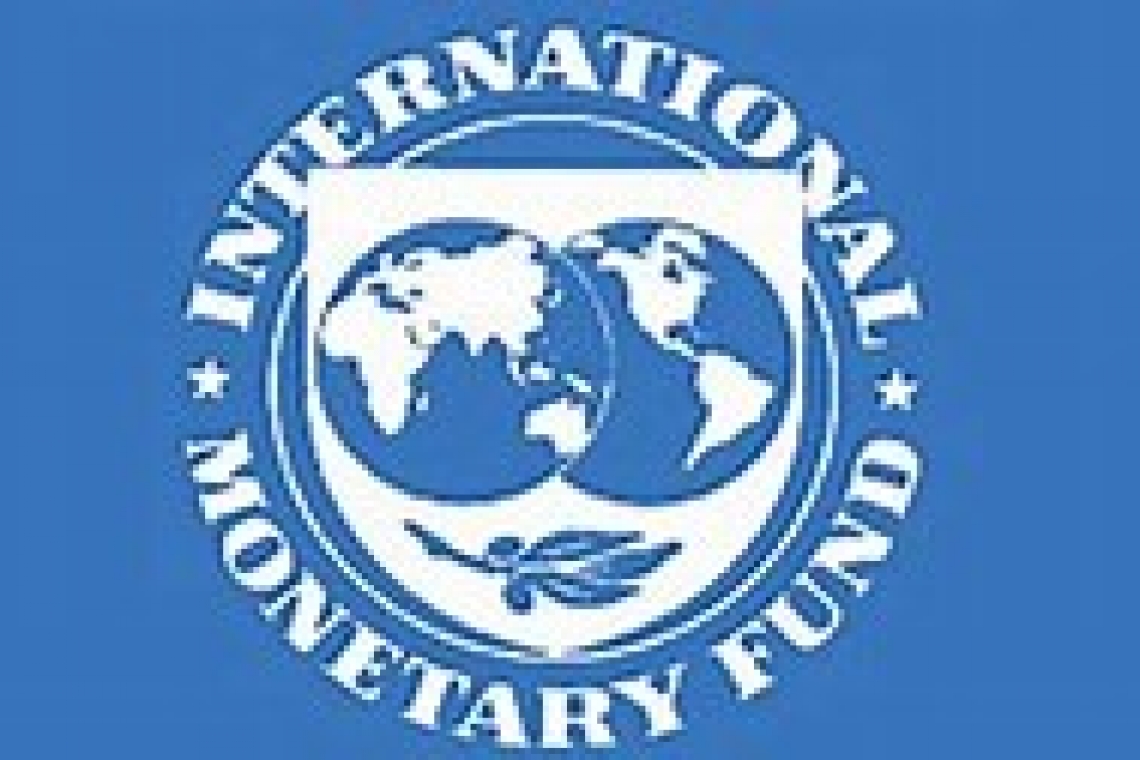 According to the IMF, the economic growth outlook of the country is improving but remains fragile. After St. Maarten’s real gross domestic product (GDP) contracted by almost 17 per cent between 2017 and 2018, the country rebounded with five per cent growth in 2019.

St. Maarten’s GDP was expected to grow by 2.9 per cent this year, said the IMF. It also said the nominal GDP was forecast to be US $1.064 billion. This is only about US $10 million lower than pre-[Hurricane – Ed.] Irma nominal GDP levels. The Central Bank of Curaçao and St. Maarten (CBCS) forecasted in March that St. Maarten’s GDP would contract by 30 per cent if the borders remained closed for six months.

The IMF said St. Maarten’s GDP is expected to converge on a two per cent average growth in the medium term as the economy recovers from the effects of the 2017 hurricane season.

However, the country’s recovery is vulnerable to economic contractions in its main trading partners delays to key projects such as the reconstruction of the airport, and frequent changes in government that “impede the implementation of key reforms.”

The IMF also said both countries require a “consistent and credible macro framework based on better data.”

“A significant improvement in data availability and quality is needed as current gaps hamper effective macroeconomic analysis and surveillance … It will be important to continue developing the capacity of public institutions and enhance the quality of statistics. In St. Maarten, the authorities should enhance the capacity to absorb [financial] aid,” said the IMF.

According to the report, St. Maarten and Curaçao would benefit from introducing a fiscal responsibility framework that incorporates a central government debt ratio as a “long-term anchor.” It suggests setting a relatively low debt target of 40 per cent of GDP because it would provide “more fiscal space in the event of negative shocks.”

The IMF also said stronger internal controls and public financial management are needed to reduce opportunities for corruption. “Both countries need to operationalise their integrity bodies,” according to the report.

Regarding the CBCS, the IMF said it should strengthen its policies to support the guilder’s peg to the US dollar.

“The CBCS should develop the policy rate communicating the stance of monetary policy and be prepared to increase interest rates to prevent capital outflows. It should use its certificates to deposit more vigorously to absorb the excess liquidity. Over the longer term, the authorities should consider revising the current standing subscription framework to allow the development of domestic debt markets,” said the IMF.

The report also said significant strengthening of supervision and a “complete overhaul” of the bank resolution framework are both urgently needed. “The authorities should be prepared to recapitalise the CBCS if costs related to monetary policy or addressing financial-system vulnerabilities reduce its capital buffer.”