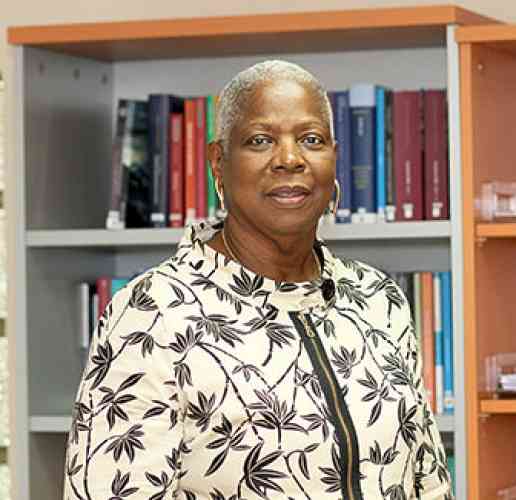 The late Mavis Brooks-Salmon. (Photo from website of Council of Advice)

PHILIPSBURG–St. Maarten’s lady of indomitable spirit Mavis Brooks-Salmon (69) was taken by death on Friday after her fierce battle with cancer. Brooks-Salmon served St. Maarten with distinction in various posts throughout her life; her last was as vice chairwoman of the Council of Advice. She was a Member of the Order of Oranje-Nassau.

Brooks-Salmon is remembered as a voice of reason and as an educator.

Attorney and Member of the Council of Advice Rik Bergman said of Brooks-Salmon: “She was a strong lady. She shaped and chaired the Council with knowledge, experience and passion. To me, she has been very supportive on a personal level and in professional endeavours. She will be dearly missed.”

Fellow educator and former Social Economic Council SER chairwoman Oldine Bryson-Pantophlet, a close friend of Brooks-Salmon, said she had maintained her passion for teaching, mathematics and singing. Brooks-Salmon was instrumental in the children’s song festival for many years and was in the throes of restarting a choir comprising pupils of the country’s public schools.

The two ladies met in the education field with Bryson-Pantophlet being Brook-Salmon’s successor at the Department of Education. They developed a lasting friendship that combined their love of walking and fitness.

Bryson-Pantophlet and Brooks-Salmon were part of group of “girlfriends” who took on the trials and fun of life together. “She is a loving person and very forgiving. … I think Mavis … she would give away her heart. People abuse that. … If she had more than you, she never minded sharing,” said Bryson-Pantophlet, who spoke with emotion and still in the present tense about her friend. “Oh, and her soups were delicious. She loved making soups.

“To me, she was much more intelligent than she thought. … She was strong, but hard on herself and felt she had to take everything on herself. If there was hurt, she wanted to take it and relieve you of it.”

Brooks-Salmon was a strong believer in God and held to her Catholic faith. She was a regular congregant and could be found at Mass every Saturday afternoon; only missing Mass when not on-island.

In the professional sphere, Bryson-Pantophlet described her late friend as “a very confidential person,” adding, “Although we were close, I never knew anything about her job.”

Brooks-Salmon’s great love were here family. She was very committed to her family – husband Leonaris Brooks and children Najhilah Brooks, a speech therapist with the White and Yellow Cross Care Foundation, and Earlon Brooks, an entrepreneur.

She leaves to mourn her family, a very close network of friends and a wide net of professional acquaintances.

Brooks-Salmon started her career as a teacher at St. Margareta School in Curaçao, the island of her birth, before relocating to St. Maarten where she shaped several generations of St. Maarteners at Lionel Connor School in Cole Bay and as principal of Sister Borgia Primary School.

She continued in education with postings as the acting head of the Department of Education and as Superintendent of St. Maarten Public Schools until she was called to a different kind of public service: as a Minister.

At this stage, Brooks-Salmon became the vice chairwoman of St. Maarten’s first Council of Advice. She brought with her experience from her time as a member of the same council for the Netherlands Antilles.

Like the description of the Council of Advice on which she served, Brooks-Salmon is also described as fair and balanced, and strove to maintain the independence of the organisation she was tasked with guiding. She was known to apply her academic knowledge and practical sense to her tasks.

In 2009, she served as President of the Democratic Deficit Committee of the Dutch Kingdom.

The committee produced the report titled “Choosing for the Kingdom”, which explored the shortcomings of the democratic functioning within the Kingdom, pointing to, among others, the very limited possibility of influencing kingdom policy by Aruba, Curaçao and St. Maarten, the absence of a directly chosen Kingdom Parliament with representatives of the people of the four countries of the Kingdom, and the absence of a Court of Arbitration to solve mutual judicial conflicts or constitutional issues among the countries.

The report of the committee suggested solutions to the democratic deficit, including making public Parliamentary documents and other relevant information digitally available via the website of each parliament and intensifying the twice-yearly Inter-Parliamentary Consultations IPKO.

The Parliaments of the Caribbean countries of the Kingdom were urged by the report to each appoint a permanent liaison, comparable to a minister plenipotentiary, to the Second Chamber of the Dutch Parliament to follow developments, and for the Kingdom Council of Ministers to publish a yearly strategic policy document that could be called “The State of the Kingdom”.

Traffic restrictions between Saint-Martin and Sint Maarten in place until April...

Two men were fined for defying govt. measures | THE DAILY... 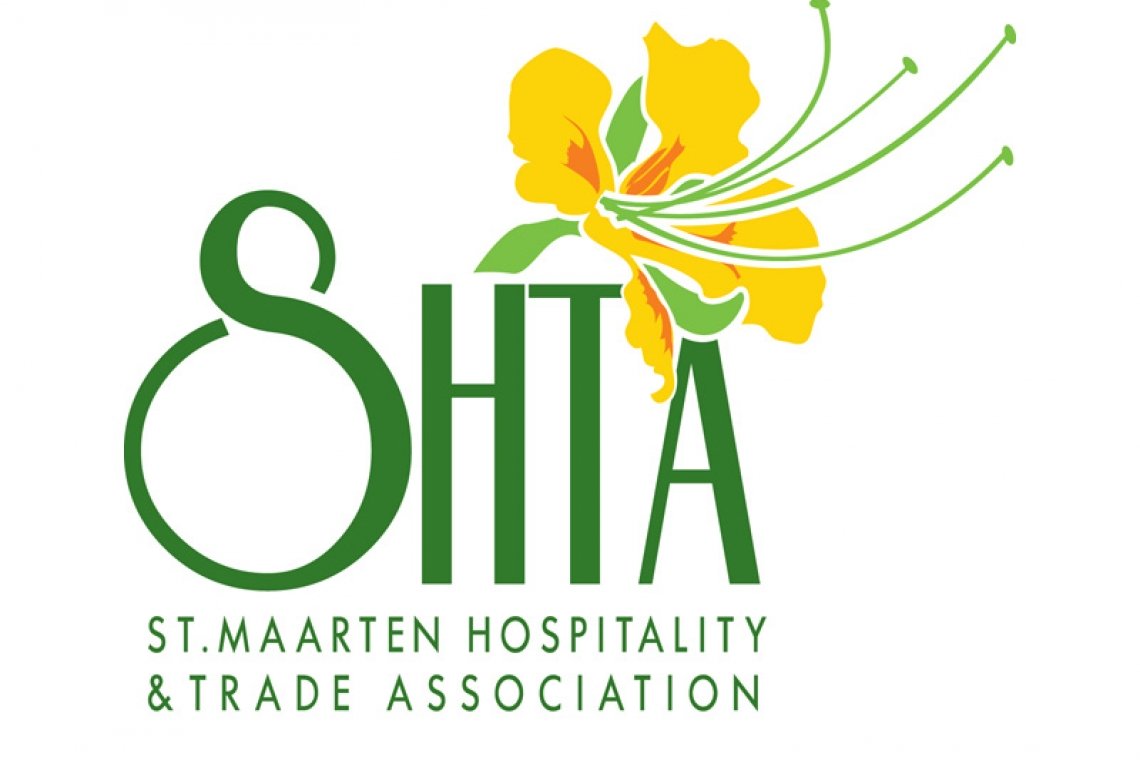 March 31, 2020
0
PHILIPSBURG--There will be acute job loss, lack of income for households and long-lasting economic decline in the country if swift measures are not taken... 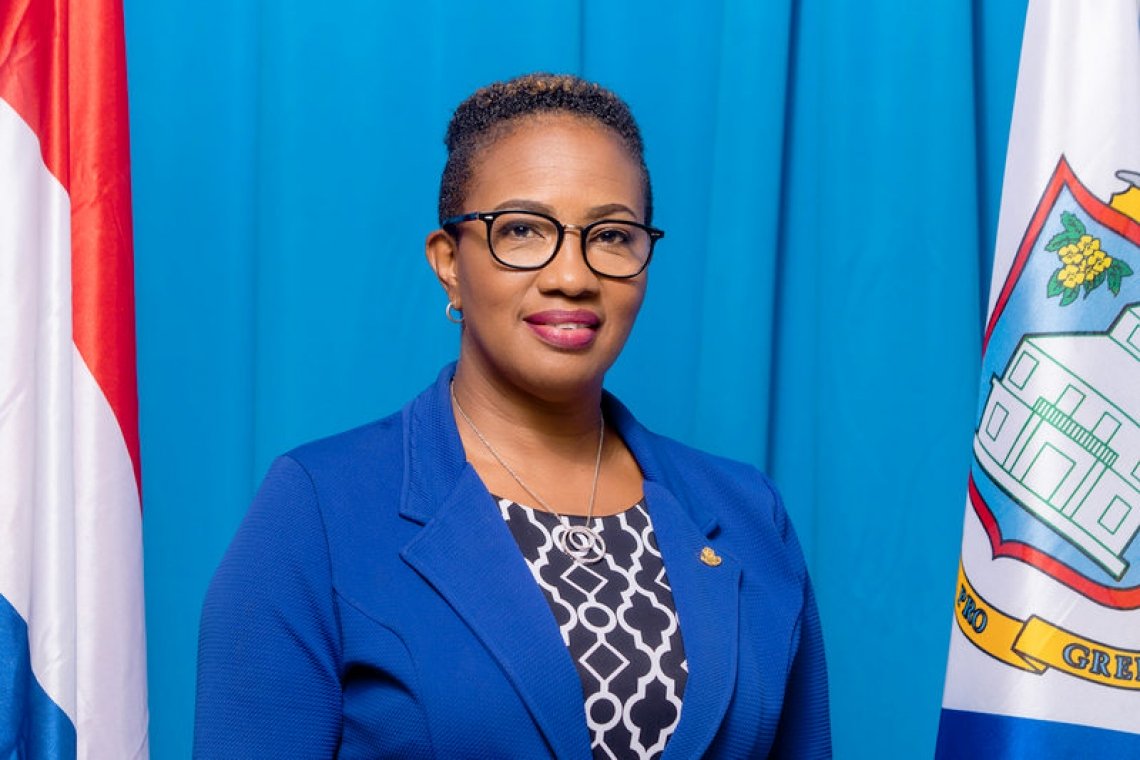 March 31, 2020
0
~ After posting it online ~   PHILIPSBURG--Government on Monday retracted a declaration granting permission for a list of additional businesses to be open, after it had been posted on online on Government’s Facebook page.   The retracted declaration from the Ministry...
Read more

March 31, 2020
0
~ After posting it online ~   PHILIPSBURG--Government on Monday retracted a declaration granting permission for a list of additional businesses to be open, after it...

March 31, 2020
0
MARIGOT--Regional health agency ARS disclosed Monday that a second coronavirus COVID-19 patient has passed away in Guadeloupe. No new cases were reported on Monday.  ... 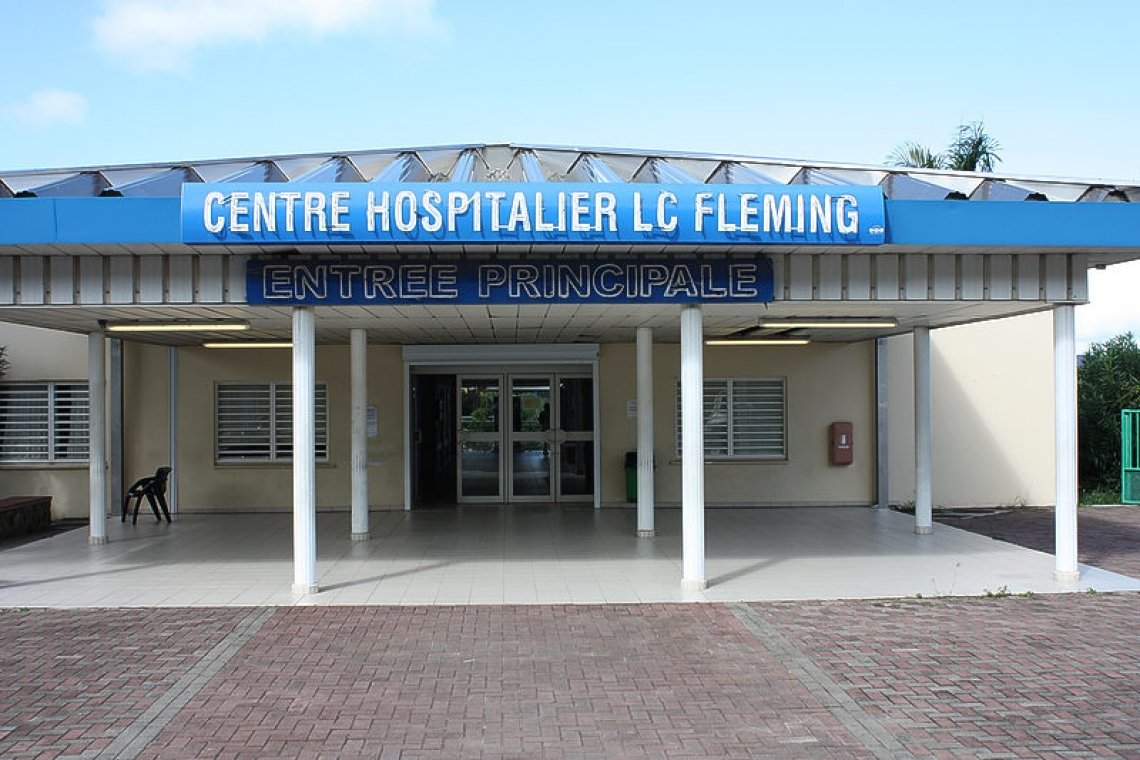 ARS announces second death from COVID-19 in St. Martin | THE...

March 31, 2020
0
MARIGOT--Regional health agency ARS disclosed Monday that a second coronavirus COVID-19 patient has passed away in Guadeloupe. No new cases were reported on Monday.  ...

March 31, 2020
0
PHILIPSBURG--The Inspectorate of Taxes has granted an extension on the filing of tax returns due to the coronavirus COVID-19 outbreak.   The inspectorate said in... 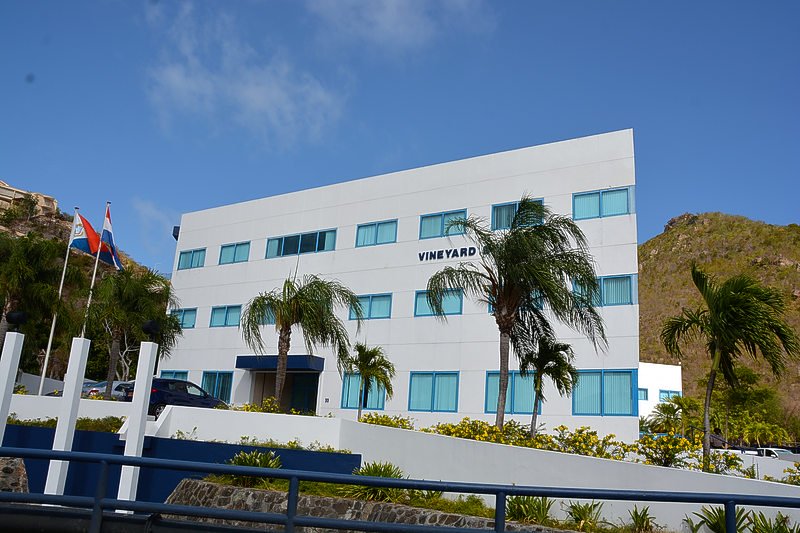 March 31, 2020
0
PHILIPSBURG--The Inspectorate of Taxes has granted an extension on the filing of tax returns due to the coronavirus COVID-19 outbreak.   The inspectorate said in... 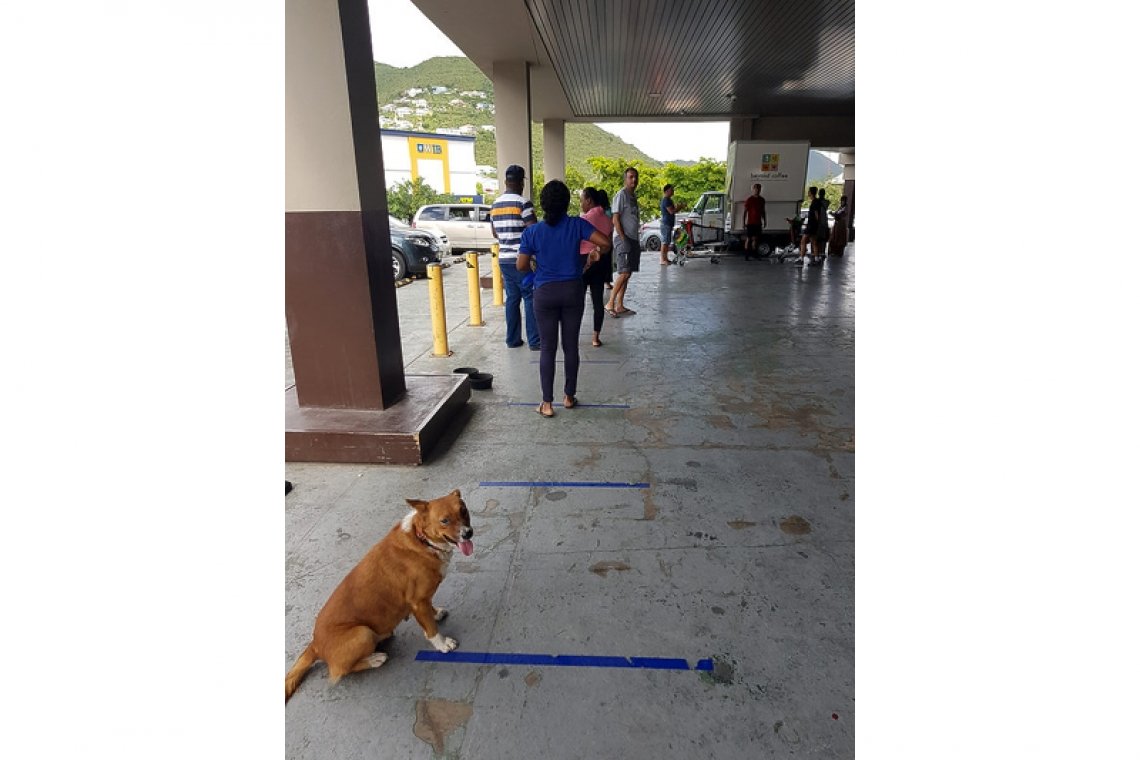 March 31, 2020
0
This brown and white dog appears to be offering humans waiting to shop in Carrefour Bush Road a lesson in social distancing and following...

ARS announces second death from COVID-19 in St. Martin | THE...

Two men were fined for defying govt. measures | THE DAILY...

Curaçao has 11th case, island shelters in place | THE DAILY...

Guardian Group giving clients grace period for due payments | THE...

ZVK patients return to Statia on chartered flight | THE DAILY...

Jacobs meets with doctors and health stakeholders | THE DAILY HERALD