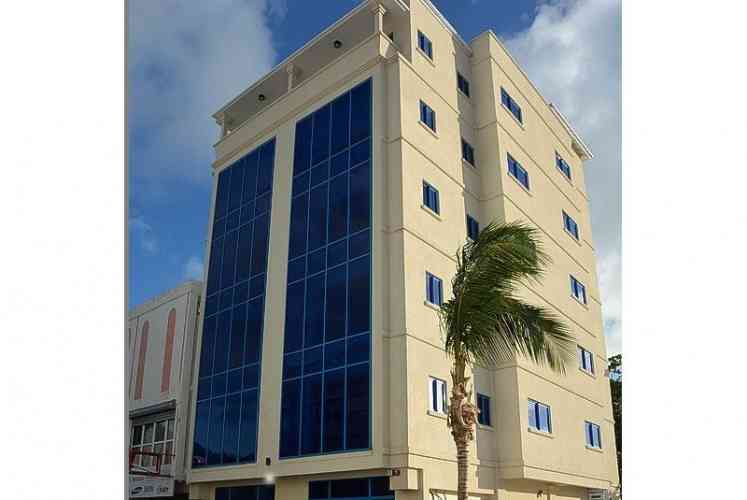 ~ In response to Kiwisat objections ~

PHILIPSBURG–Bureau Telecommunications and Post (BTP), St. Maarten’s regulator, is sticking firm to the telecommunications law that requires any company providing telecom services in the country, including television programming, to be a business that is incorporated on the Dutch side of the island and issued a licence or concession by the Minister of Tourism, Economic Affairs, Transport and Telecommunication.

Kiwisat, in a letter sent to BTP by its Dutch-side lawyer Stefan Fox, “vehemently protests any violations of any legal regime” as stated in a previous BTP letter to the company.

If Dutch-side customers wish to obtain Kiwisat’s services, “that’s their free choice,” added Fox. “My client does not install satellite dishes on Dutch St. Maarten; again, he merely sells those inside of his establishment to potential visiting customers, from wherever they may visit my client’s location.”

Asked about Kiwisat’s claims, BTP told The Daily Herald: “When there are clear indications that an – in our territory – unknown service provider is actively targeting customers in St. Maarten, offering and providing services, and is utilising sales/distribution points and pay-stations in St. Maarten, it’s the duty of the Telecom Regulator to start an investigation into the matter at hand.

“Further, when BTP suspects illegal activities on the Dutch side where it involves a provider that is registered on the French side, the matter will also be addressed to our counterpart – the Telecom Regulator in France (ARCEP)”.

BTP Director Anthony Carty said: “Our only objective is to safeguard fair competition on our island, and to protect the rights of all the registered telecom providers in St. Maarten. They are the ones that employ local workers, pay taxes and regulatory fees, invest in our local infrastructure, and make large contributions to our local economy.”

To protect the registered telecom providers, BTP “will therefore not defer from our approach to uphold the telecom laws and to ensure that all required licences are in place for those companies that are offering services on the Dutch side of the island,” said Carty in the BTP statement to this newspaper.

Fox, however, does not agree with BTP’s position on the law. He starts in his letter: “My client does not sell or resell telecommunication equipment in violation of the concerned Dutch side ordinances(s). It goes without saying that my client cannot be restricted in advertising his product out to customers on the Dutch side.”

Kiwisat has no obligation whatsoever to provide BTP with any of the requested documents as requested by the Bureau and will not comply with such requests, said Fox.

Kiwisat, via its lawyer, said if any action is taken by BTP it will immediately turn to the court in St. Maarten and hold BTP financially liable for any and all damages the client may occur.

Fox requested in his letter that the Bureau “no longer physically submit correspondence to my client’s business which is legally established in a foreign jurisdiction (French Saint Martin) since this is a highly doubtful practice undertaken by another foreign (Dutch side) government agency.”