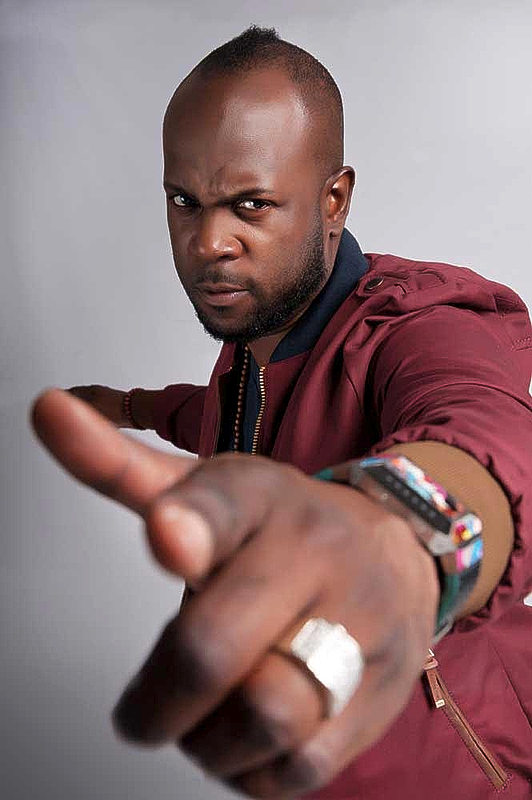 PHILIPSBURG–Soca superstar Bunji Garlin will be in St. Maarten tomorrow, Friday, to officially kick off TelCell’s Road to Carnival parties. The artiste plans to give an electrifying performance at popular nightclub Tantra.

DJ Outkast and DJ Siw’roo will also perform during the special evening. Club representative Manny Almirakis said TelCell’s Road to Carnival events are always a big deal and the nightclub had decided to keep the trend going by bringing down Garlin for a special evening.

Known to many as the “Viking of Soca,” Garlin has taken the genre to new heights. His explosive single “Differentology (Ready For The Road),” which was remixed by Major Lazer as well as Busta Rhymes, is currently a massive hit in North America more than a year after its release in the Caribbean.

The single received a Soul Train Award win in 2013 for Best International Performance, was featured on ABC’s Grey’s Anatomy, won New York City’s HOT 97FM’s Battle of the Beats competition and was chosen by NPR as one of the year’s favourite anthems, as well as MTV Iggy’s Song of the Year.

Garlin made his national TV debut on BET’s 106 & Park on May 1, 2014, to perform his hit. He will return to the New York City area on June 1, 2017, to take over the main stage on Hot 97’s Summer Jam concert, followed by a day of promotional activities for “Differentology (Ready For The Road).”

Born Ian Alvarez, Garlin is known for his high-energy stage shows, lyrical confidence and eloquence. The Trinidadian artiste and international soca royalty is both a composer and performer of soca and ragga soca.

Tickets are available at Van Dorp locations for US $20 in advance and doors open at 11:00pm this Friday.