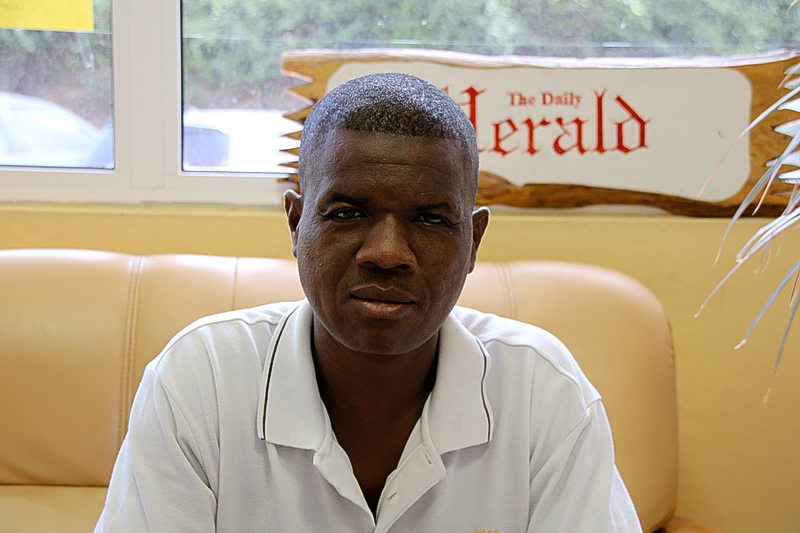 PHILIPSBURG–The United Bus Association adopted a colour code for its members on Thursday. The new policy was created to organise bus transportation in St. Maarten, according to the Association’s recently-elected president Claud Emus.

The routes discussed and approved for the policy are Philipsburg-Marigot red. Philipsburg-Maho purple. Philipsburg-St. Peters green. Philipsburg-French Quarter yellow and Philipsburg-Pointe Blanche-Sucker Garden pink. A black off-duty sign also will be developed for all buses to avoid any confusion for buses that are in different districts when not on duty.

The Association plans to discuss the proposed policy with Government to come up with a joint regulation to which all buses will have to adhere. The Association does not represent the majority of bus owners and will not be able to regulate this policy by itself.

Emus is calling all bus drivers servicing the Marigot and French Quarter routes to an urgent meeting on Sunday from 4:00 to 5:00pm, followed by a general membership meeting with permit holders and drivers at 5:30pm. Both meetings are set to take place at Philipsburg Jubilee Library.

Medical insurance for Association members is still a priority and some drivers who have paid the premium package from NAGICO Insurances will start their plans come September. Emus is once again calling all prospective members to sign up and become members of the United Bus Association.