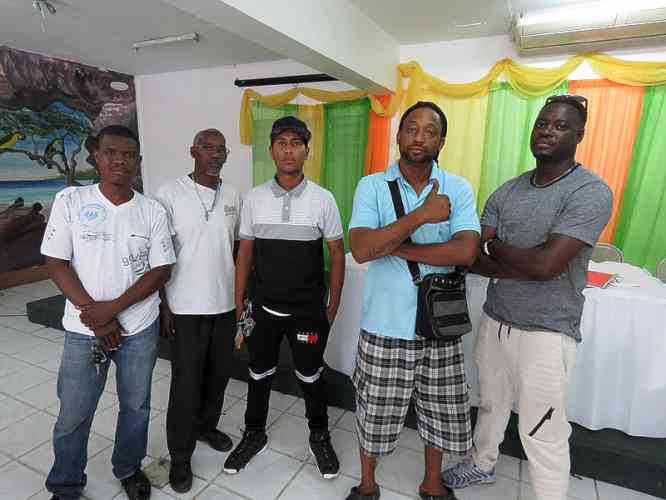 PHILIPSBURG–United Bus Drivers Association (UBDA) met on Sunday with drivers who urge Minister of Tourism, Economic Affairs, Transport and Telecommunications (TEATT) Stuart Johnson to meet with them to discuss a number of issues and topics related to public transportation.

UBDA President Claude Omeus told The Daily Herald on Monday that drivers would like to see immediate action from the minister, who had promised to take action to fix the country’s public transportation issues.

The board has given Johnson until October 15 to respond to a meeting request and if no response is given by then, the board will call for industrial action. Several promises were made in a previous meeting with Johnson and Omeus expects him to keep his word.

The board had already met with three ministers in the past three years and no affirmative action was taken by anyone. A general election for a new association board is set to take place on October 24. Candidates are encouraged to contact the association and offer their nominations for the executive board.

Omeus said he will be contesting re-election and encouraged more drivers to join the association. Only drivers who have bus permits and are Dutch nationals can become the president of the board. Non-members are not allowed to vote in the upcoming election.