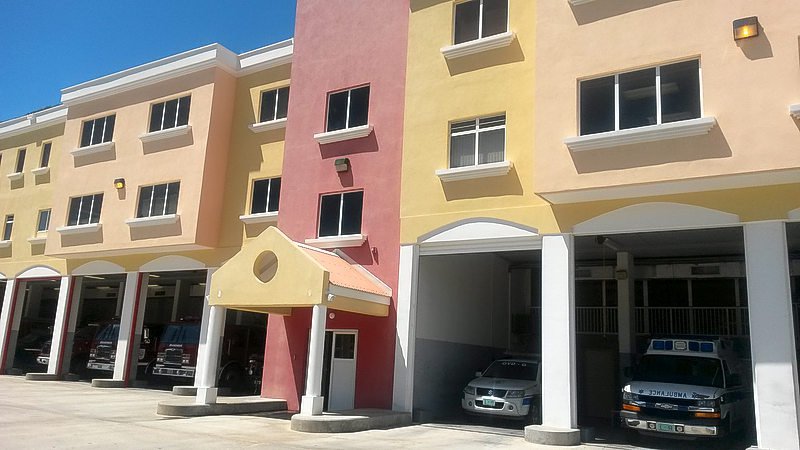 GREAT BAY, Sint Maarten (DCOMM) – Disaster Coordinator and Fire Commander Clive Richardson, is thankful that once again the nation has been spared the full onslaught of a major hurricane for the 2016 Atlantic hurricane season.

The six-month 2016 season comes to an end on Wednesday, November 30.  The season has been a busy one for the Atlantic area.

The first hurricane of the season was Alex which formed in January and brought tropical storm-force winds and rain to the Azores archipelago in the Atlantic Ocean.

This year’s deadliest storm was Hurricane Matthew which intensified into a Category 5 hurricane with winds of 160 miles per hour off the coast of Colombia.  On October 4 it made landfall in Haiti as a Category 4 causing catastrophic damage and leaving several hundred dead.

“Despite a busy hurricane season, Sint Maarten did not experience any weather from the systems that did make their way near or through the Caribbean.

“The national disaster management system comprising of 10 Emergency Support Functions representing the seven government ministries were prepared as much as possible if confronted with a weather system.  No one can be completely prepared. We carried out our pre-planning and did our annual training with the Dutch Marines in HUREX.

“In conclusion, we have much to be thankful, and as the 2016 season comes to an end on Wednesday, we look back in retrospect and keep in our thoughts and prayers those who are going through the rebuilding process who were impacted by one of the hurricanes.

“At the same time we look ahead in preparing for the 2017 Atlantic Hurricane season.  Thank you to all residents and businesses for being vigilant and being ready to take action should that have been necessary.  May you and your family safely enjoy the upcoming holidays,” Disaster Coordinator Clive Richardson told the Department of Communication (DCOMM) on Tuesday.