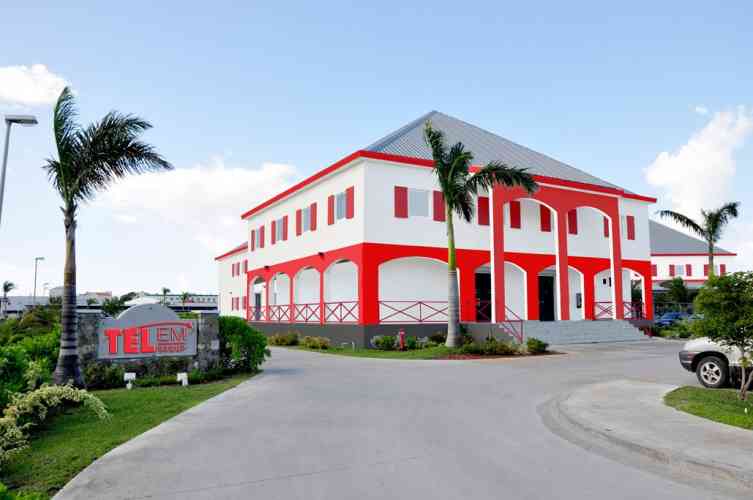 On Wednesday, the Judge heard pleadings of both parties during a three-hour hearing. The Court will give its decision in the ongoing dispute on June 29.

On January 3, 2017, St. Maarten Telecommunication Holding Company acquired the shares of St. Maarten Cable TV, which it transferred to TelEm on January 20, 2017.

Of the 28 Cable TV employees, 16 claimed it has also been the intention to transfer the Cable TV workers to TelEm. These 16 workers were represented in Court by attorney-at-law Monique Hofman and Peter Bruns. On behalf of CTS, attorney Kimberley de L’Isle denied that TelEm ever made promises of such nature.

TelEm Chief Executive Officer Kendall Dupersoy stated that Cable TV’s value was not in its services or manpower but in its hardware. Focussed on infrastructure, the takeover was a strategic move to out-manoeuvre competitors, he said.

Whereas the workers claim that Cable TV still exists, TelEm maintains their company is now operating under the flag of TelEm subsidiary St. Maarten Telecommunication Operating Company, and that Cable TV only exists to prevent bankruptcy. Cable TV went in decline, with subscription numbers falling from 7,251 in 2016 to 2,246 in 2017.

Cable TV workers were laid off at the end of 2017 with requests for their dismissal submitted to the Labour Department. These requests were, however, denied on March 1, 2018.

St. Maarten Telecommunications Union (SMCU) initiated a lawsuit against Cable TV and on December 28, 2017, the Court ordered TelEm and St. Maarten Cable TV to finalise a manpower assessment based on which TelEm and Cable TV were to arrange the transfer of Cable TV workers to TelEm and arrange the retirement of redundant workers or provide them with assistance by an independent consultant by February 10, 2018.

Cable TV and TelEm appealed the verdict, after which the Joint Court said in its February 2, 2018, ruling that TelEm had to ensure that Cable TV workers would not be dismissed and that they would continue to receive their salaries.

The workers’ lawyers called upon the Court to declare Cable TV’s request to dissolve the labour contracts inadmissible.

At the end of the hearing, two Cable TV employees addressed the Court and said they want their jobs back.