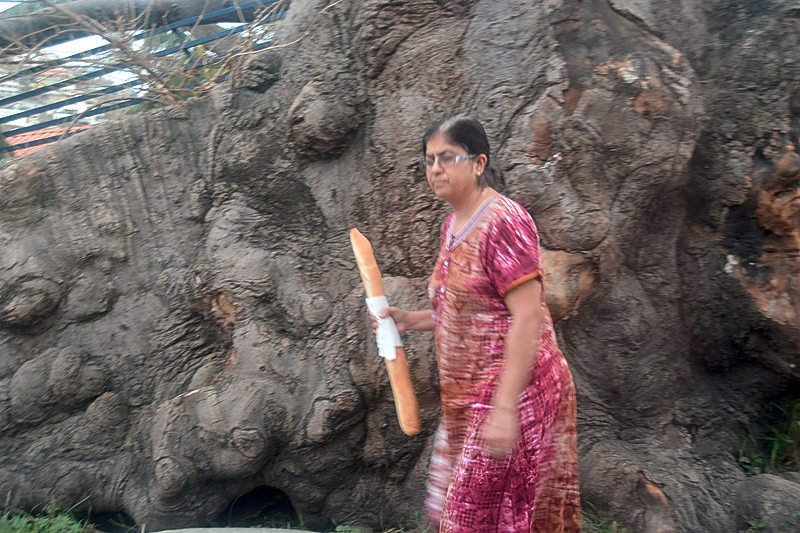 PHILIPSBURG–With many persons in the county unable to access fresh bread, Cake House Supermarket on the LB Scott Road has been donating fresh loaves of bread to the community daily in an effort to alleviate the burden on many households.

The supermarket began donating the bread soon after Hurricane Irma struck the island and has been doing so twice daily as much as it can. It will continue donating the bread for as long as it can.
Fresh bread is donated in the late morning hours and again in late afternoon hours to anyone who passes by the supermarket.
While the bread is being distributed, Tzu Chi Foundation volunteer are often around collecting whatever donations it can from the public so that it can continue its humanitarian activities in St. Maarten.
Many persons who have received bread have said that they are grateful to the supermarket for their efforts and for looking out for the community in its time of need.