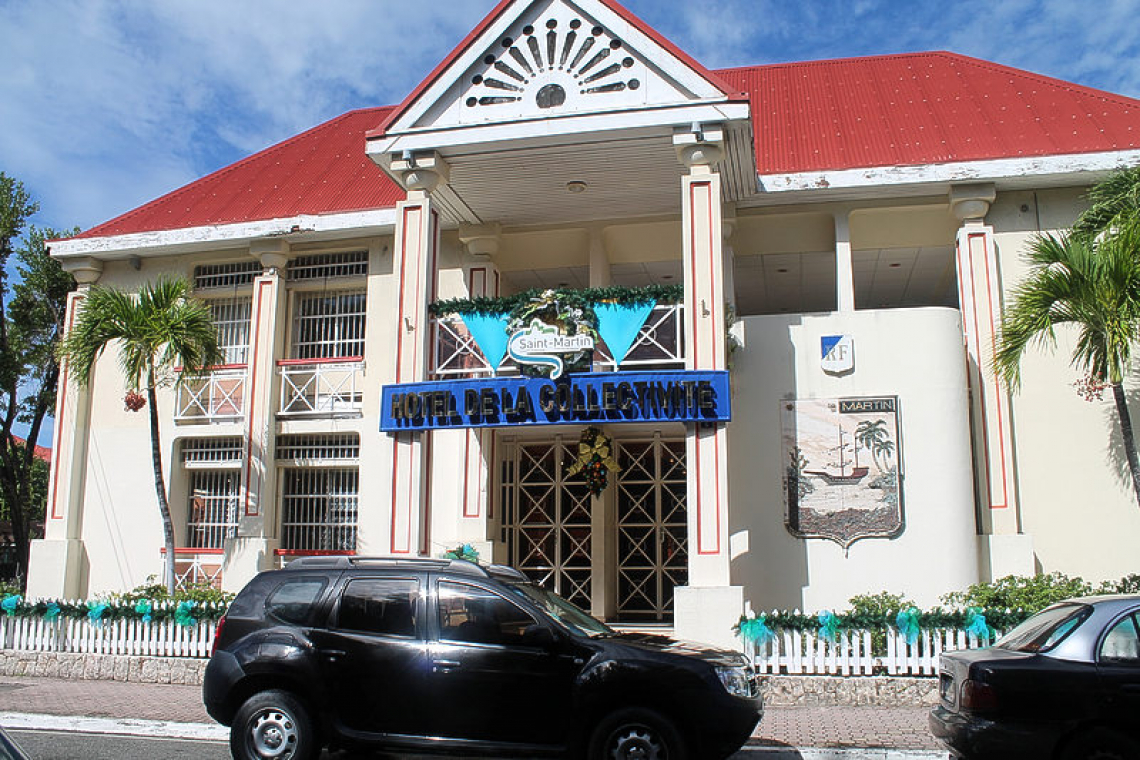 MARIGOT–Territorial Councillor in charge of the environment Pascale Laborde says an awareness campaign to end single-use plastic items will be launched in the coming weeks with the full support of President Daniel Gibbs.

The European Parliament passed a law against single-use plastic in March 2019. In all the countries of the European Union (EU), single-use plastic items (cutlery, plates, straws, cotton swabs, coffee stirrers, food containers and cups made of expanded polystyrene) will be definitively banned from January 2021.

“Despite the law, some businesses continue to distribute disposable plastic bags even though it is strictly forbidden,” said Laborde.

“Plastic packaging for fruit and vegetables, which has been banned from the shelves since January 1, 2017, is still used in some shops, as are plastic items (disposable crockery, cotton buds, plastic straws, etc.) which should no longer be offered for sale since January 1, 2020. We are also seeing new pollution appearing because of COVID-19: that of disposable masks, wipes, gloves and hydro-alcoholic gel containers.

“It’s time to change the way we consume and to make a successful transition from single-use plastic to recycled plastic and biodegradable materials. Some local businesses have already taken the step by providing re-cycled paper bags, re-usable containers, straws and biodegradable containers. They are setting a good example to others.”

“Solutions exist and it is therefore a question of inhabitants respecting the environment and taking responsibility,” Laborde said. “We produce too much waste. Everyone can therefore act to reduce their production.”

The Collectivité will set up actions to raise awareness among merchants to help them find economically viable alternatives to replace plastic containers with recyclable or biodegradable containers.

To achieve this goal, the it has been proposed to issue a Presidential Order supporting implementation of the law in St. Martin, launch an awareness campaign against pollution, and present a timetable of actions and steps to be taken to change behaviour of offenders, along with intervention of the environment brigade to give reminders of the law and involving judicial authorities to enforce the law.

Enhanced cooperation will be sought from the government of Dutch St. Maarten to achieve an island-wide ban on the import of single-use plastics, setting up of joint awareness-raising actions, and working towards enhanced cooperation for the protection of the environment.

Protection of the environment is a major asset for the harmonious development of the territory. It is also a means of working for the well-being of future generations.