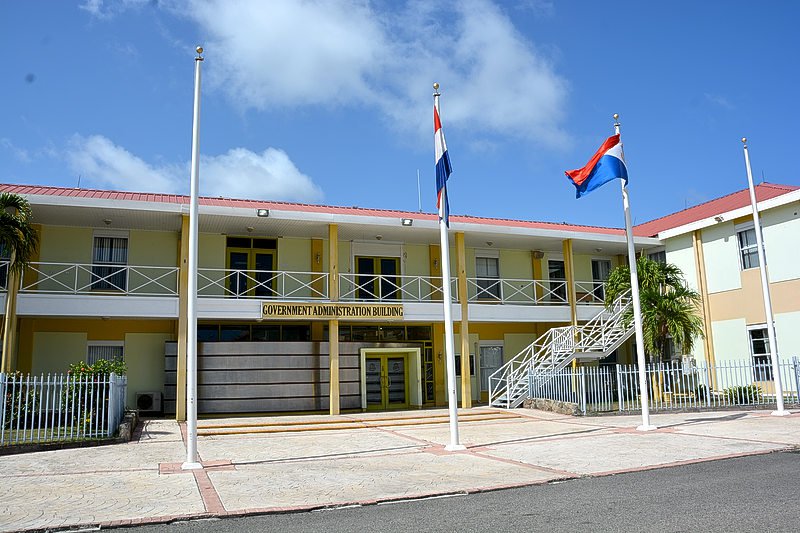 PHILIPSBURG–The customary election campaigning in front of polling stations has been moved back another fifty metres for the September 26 Parliamentary elections, according to the “General Permit, Measures of Order and Code of Conduct” issued by the Ministry of Justice on Thursday.

Mobile phones are strictly prohibited in polling stations and metal detectors will be used to ferret out hidden phones.

The election campaign period is designated as Monday, August 8, up to and including Saturday, September 24. Political activities are allowed only during this period.

Campaign billboards alongside public roads may not exceed six metres by six metres (20 feet by 20 feet), “considering” that it is “the hurricane season.” In case of a storm, all materials must be removed in a “timely” manner and remain down until “further notice” when a go-ahead is issued by the police.

All campaign materials must be removed “no later than September 24, 2016, at 11:59pm.” This is a departure from the traditional removal of materials the day after elections.

On Election Day, no “politically-tinted” parades, gatherings or activities to attract the public “are allowed in a distance of 200 metres from the polling stations.” Further, no one is allowed in front of or on the grounds and/or surrounding areas of the polling station, except those persons who are there to actually honour and exercise their right to vote.

Also on Election Day, police will pay “extra attention” to public drunkenness and other types of nuisance and offensive behaviour.

Requests for holding public events must be submitted to the Ministry of Justice and the decision to allow more than one public gathering in the same neighbourhood at the same time will be judged on basis of the order in which petitions are received, the distance between the proposed locations and the impact on traffic safety and freedom.

No gatherings will be allowed between midnight and 8:00am. No public events are allowed on Election Day or the day prior to Election Day.

It is not allowed to block the entrance and/or exit of a building, to use sound amplifiers such as microphones, speakers or megaphones if in the opinion of the police these are too loud, and for the public and participants in the manifestation to abuse the consumption of alcoholic beverages.

It is prohibited to set up flags, banners and publicity signs on the bridges and the Simpson Bay causeway, and to put material on or around the roundabouts “in such a way that it can hinder the traffic.”
The guidelines were drafted by the Justice Minister based on National Ordinance on Public Manifestations, the General Police Ordinance, Public Traffic Ordinance and the Penal Code of St. Maarten.