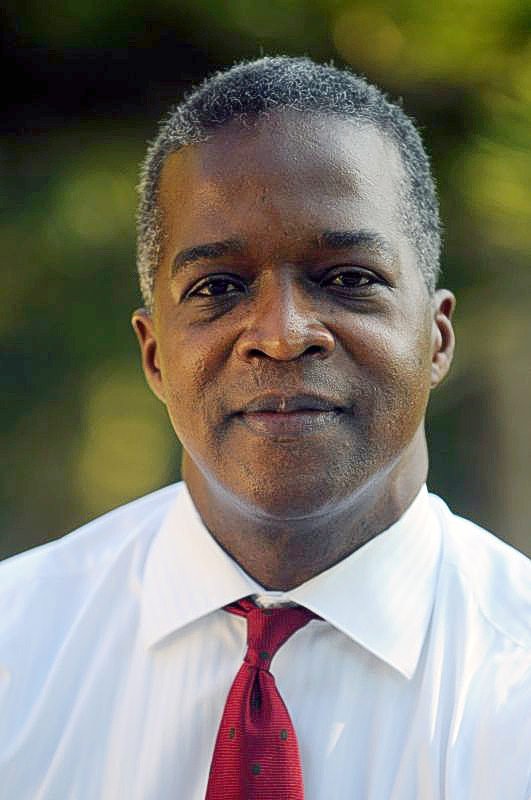 PHILIPSBURG–The “lack of stability” and “clarity” at the Central Bank of Curacao and St. Maarten (CBCS), with the pending suspension of head Emsley Tromp is “disruptive” to the financial sector of the islands CBCS serves.

This is the view of Maduro and Curiel’s Bank (MCB) President and Chief Executive Officer (CEO) Lionel “Chicu” Capriles II.

Capriles, who was on island this week for MCB’s centennial anniversary celebrations, said clarity is needed on this issue.

“This has been dragging on for a long time now and it seems to be getting worse. Tromp deserves his day in court and if he is guilty let’s deal with that, and if he’s not let’s move on. I think a proper investigation has to happen to come to terms with the issue and to come to the bottom of what is causing all of this upheaval and disruption in the financial sector.”

The MCB head said the controversy with the regulatory body is not good for the islands because anyone with access to the internet can read about the situation. “It is not contained to our little islands anymore…and it’s not good. It’s disruptive and it’s impossible, and it can deter investors. It can have a serious, negative impact on us. It is time to come to terms with it and take whatever serious actions need to be taken.”

He said the fact that it is unclear “exactly what is going on” and “whether illegal acts were committed” are causes for concern. “The fact that an important institution – a regulator – does not have a president at the moment and that he is forced to be on vacation is not a normal situation. The lack of stability is what we are facing and we do not know where this issue stands. We need clarity.”

The process to suspend Tromp comes on the heels of an ongoing investigation into suspicions that he had committed personal tax fraud. Tromp’s home and a trust company were searched by the anti-corruption unit of the Kingdom Detective Cooperation Team RST on August 10. He has, in the meantime, indicated that his proposed suspension cannot take place and is not necessary because he went on a leave of absence. Tromp stated this in a letter to attorney Mayesi Hammoud, who on behalf of Finance Minister Jose Jardim had given the CBCS president 48 hours to react on the intention to place him on non-active duty.

However, Tromp’s lawyer Mirto Murray maintains that there is no suspension because such a step must first be proposed by the CBCS Supervisory Board. Two of the Board’s three members, Hubert Lopez and Robert Pietersz, consider the measure premature as the tax fraud allegations concern Tromp’s private finances and not his function, and neither was he arrested.

The CBCS president is willing to extend his leave of one month if necessary and pledged to fully cooperate with the investigation. He intends to stay in Miami during that time except when needed on the island by authorities, and promised not to give any instructions to- nor meddle in the affairs of the Central Bank.