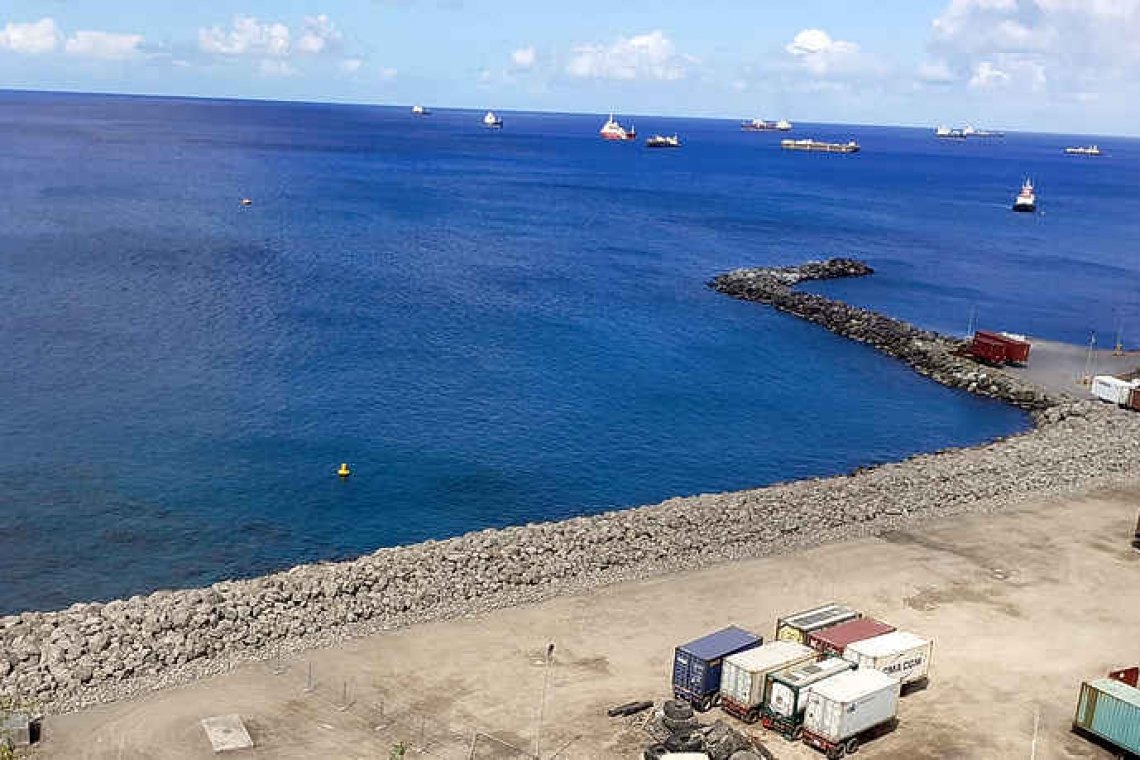 ST. EUSTATIUS–Boat captain from St. Eustatius Reynaldo A. “Hagadis” Redan (59) was rescued off the eastern side of the island near Corre Corre Bay on Saturday, July 18, acting Fire Chief Chester Tearr said. Redan was diving in the area and on his return to the surface his dinghy encountered problems.

Redan contacted the Statia branch of Caribbean Netherlands Police Force KPCN and requested assistance. After the police received the distress call, they contacted Captain Kenyon “Kenny” Courtar, who was in the area on his fishing boat. He found Redan’s dingy but Redan had already jumped ship at that point and was trying to swim to shore. Courtar rescued Redan a little later, after which Redan’s dinghy was towed to Charles A. Woodley Pier.“According to our safety laws, the commander of the Fire Department is in charge of coordinating all rescue efforts to save lives,” Chief Inspector of Basic Police Care in Statia Robelto Hodge stated.Efforts were also made to contact the St. Eustatius Harbourmaster and Acting Harbourmaster, but as of press time on Sunday, July 19, no responses were forthcoming.Redan, who is a licensed diver and fisherman, was also shipwrecked and rescued in July 2018.