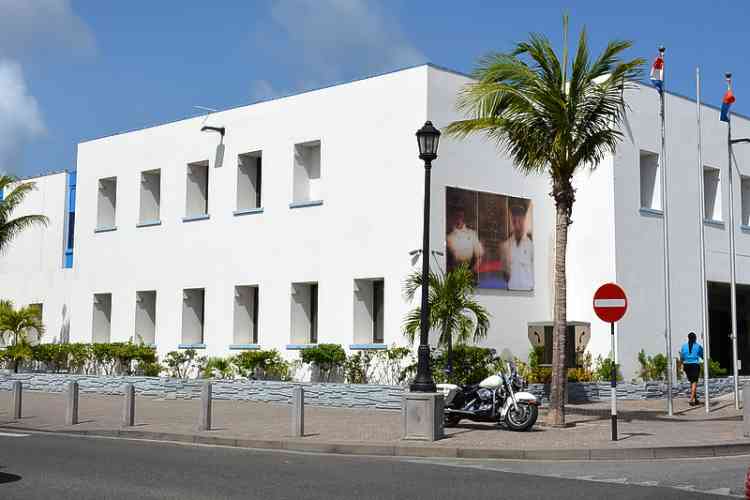 PHILIPSBURG–The Police Special Robbery Unit is on the lookout for persons responsible for taking a vehicle from a man who was inside his vehicle when robbed.

The first robbery took place on Amaranthus Road in Saunders at 6:00pm Saturday, involving a small group of persons who, according to reports, were all dressed the same with their faces covered and at least one of them armed with a gun. The victim in this case was robbed of his personal belongings.

The second incident took place at 8:00pm Saturday in the vicinity of Manchung Supermarket, formerly Sheik Supermarket, where a small group of men attempted to rob a second victim according to the report. However, this person was very vigilant, noticed that something suspicious was going on and drove away before becoming victim.

Police said on Monday, “It is still early in the investigation to determine if the suspects in both cases are the same.”

Information regarding these two separate incidents was quickly spread via a WhatsApp voice message, raising quite some concern on social media.

“This voice message was not an official release from the Police Department and should be disregarded as such. These two incidents are separate and both are under investigation by the Special Robbery Unit. The community has no need to panic; however, everyone should be vigilant and be aware of what is going on in their surroundings at all times. They should also take all necessary measures to protect themselves from becoming a victim of crime,”  according to the police on Monday.